Home Altcoins Are you ready for chaos? Swingby’s Chaos-Mainnet will launch on December 28 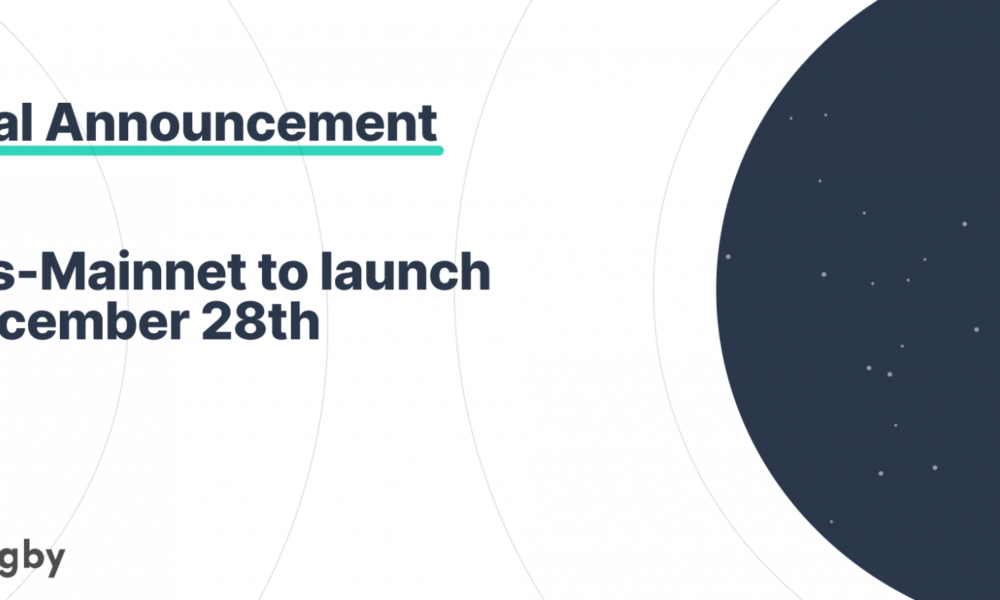 Today, Swingby announced that it will release its first mainnet network On December 28; It will bridge local Bitcoin to Ethereum through packaged BTC (WBTC).

The initial bridge will bring the world’s most liquid digital asset (Bitcoin) to a current market value of 300 billion U.S. dollars and be transferred to the Ethereum network to take advantage of its $10 billion DeFi ecosystem.

“This release is critical to Swingby. After December 28, Swingby will have a fully operational Chaos-Mainnet network that will create great value for DeFi and attract a large number of new users.” -CEO Yusaku Senga

Why is this big news for DeFi?

December 28, Swingby will start Its first main chaos bridge, Allowing users to easily move their Bitcoins to WBTC on Ethereum The untrusted party. Similarly, the bridge can be used in the opposite direction so that the WBTC-ERC20 token can be moved back to the native BTC.

Explore the three core use cases of the Bitcoin to Ethereum bridge.

Boot start December 28, The team will announce Some important partnerships By helping to deliver the Chaos-Mainnet bridge project and some other venues, liquidity will be provided for SWINGBY tokens.

To help spread awareness of this event, which will change Swingby forever, the team will host a series of Q&A and giveaways for our superhero community.

Swingby Labs was founded in Singapore in 2018 by a group of cryptocurrency enthusiasts who jointly developed tools to connect Bitcoin with other blockchains.

Swingby’s protocol Skybridge establishes a trustless bridge between BTC, Ethereum, Binance Chain and other blockchains. These nodes are protected by a network of node groups that use “multi-party computing” and layer 2 technology to perform fast token exchanges .

Skybridge allows users to move Bitcoin tokens between Bitcoin, Ethereum and Binance Chain blockchains without relying on a central custodian, thus opening up the entire world of DeFi features such as liquidity pools and easy-to-use UX Conduct DEX transactions.

Swingby plans to launch its Ethereum MainNet on December 28, bringing Bitcoin into an ecosystem that has already locked up $10b of funds in a DeFi contract. Building on exciting partnerships with projects such as Elrond, Waves, and Kira Protocol, Swingby’s goal is to expand its scope of services to other chains and projects, adding support where it can maximize value.

Flyover Test the bridge Made a transaction More than $14 billion In the testnet BTC funds between Bitcoin and Binance Chain, its decentralization technology has been fully tested in a real-time high-traffic environment. 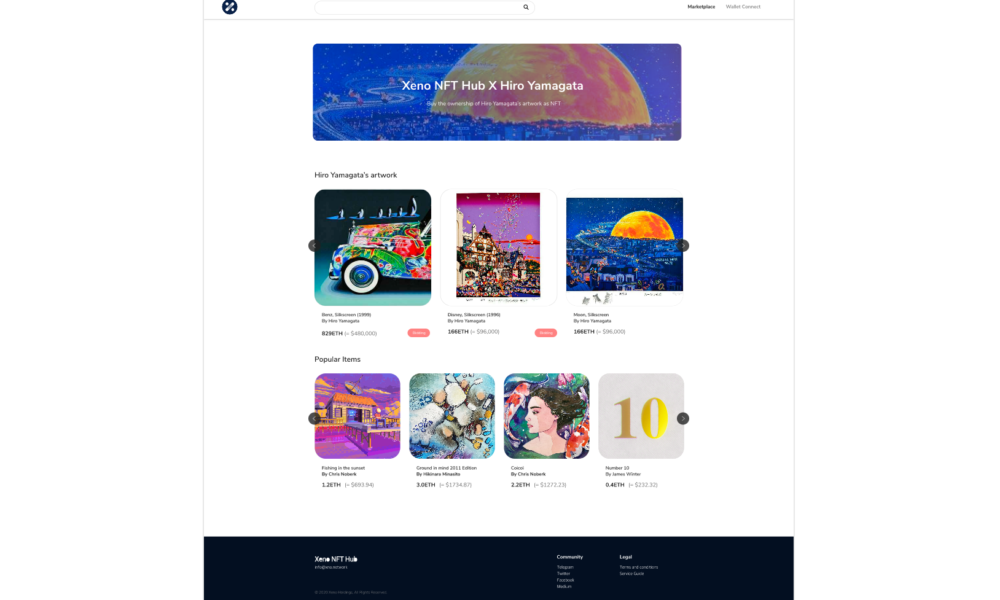