Home Bitcoin After Bitcoin remained above US$30,000, Bitfinex shorts collapsed and shorts surrendered 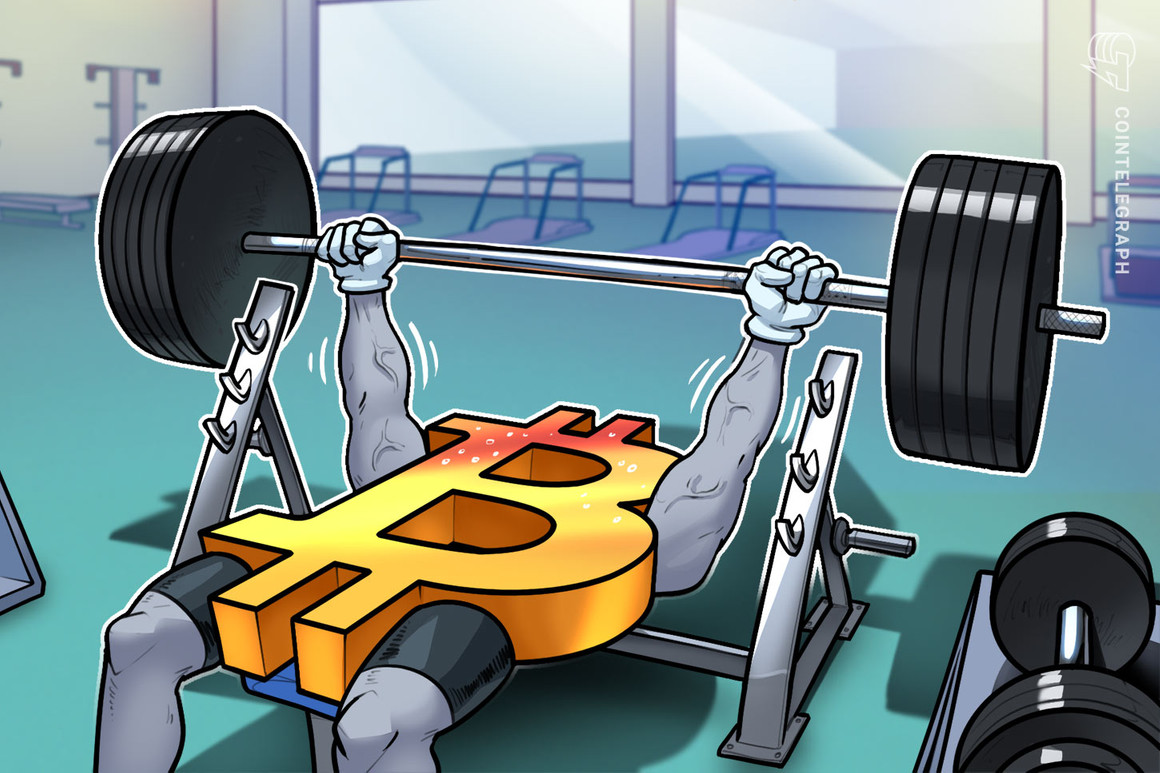 On June 25th, the number of bitcoins (Bitcoin) Bitfinex’s margin short position increased by 22,000, which is equivalent to US$726 million.At the time, Cointelegraph reported that there was a Bitfinex’s spot volume market share has increased significantly Starting at 9 a.m. UTC time, matching short margin requirements.

The data confirms that one (or more) whales are actively shorting the market, betting on falling prices. The average price of the transaction is approximately US$33,000, so when the position is closed, every US$500 difference will result in a profit and loss of US$11 million.

related: Why Bitcoin’s next breakthrough may not be a seasonal signal for altcoins

In the cryptocurrency world, traders tend to imagine that for certain entities or groups to establish such a large position, there must be some “internal” knowledge to protect them. However, as Cointelegraph showed earlier, Since the beginning of June, Bitfinex margin short positions have been reduced by $65 million When Bitcoin reached $40,400 on June 16.

The important difference between margin trading and futures (perpetual or quarterly) is that margin traders may use their own Bitcoin to close the transaction. Therefore, instead of buying on the market, you only need to notify the exchange that his spot should be used to cover positions.

The futures market does not have the same function, because the contract is synthetic. Depositing 10 bitcoins on the exchange does not “exempt” short sellers from actually repurchasing contracts worth $360,000.

Therefore, even if Bitfinex’s spot trading volume did not fully account for the $900 million traded during the 8-hour period on June 25, the short position may have been closed.

On June 27, when Bitfinex’s spot trading volume increased, margin short position liquidation occurred again. Therefore, it is reasonable to assume that the entity closing the margin transaction has not previously purchased Bitcoin to cover the position.

In the 20 hours from the afternoon of June 26, the average closing price of 22,000 Bitcoin margin short positions was $32,500. The data indicates that the potential gross profit of the transaction is US$11 million. However, it is worth noting that on June 26, Bitcoin reached a peak of $32,700, causing these margin shorts to temporarily face a loss of $15.4 million.

These traders could have closed their positions when Bitcoin tested the $31,500 support level, but the price showed flexibility, which may have wiped out most of the trading gains. No matter what caused the short trade to be closed, it shows weakness in the short position or is quite uncomfortable to keep the short position below $35,000.