Home Bitcoin After China withdraws, Huobi will stop its services in Singapore 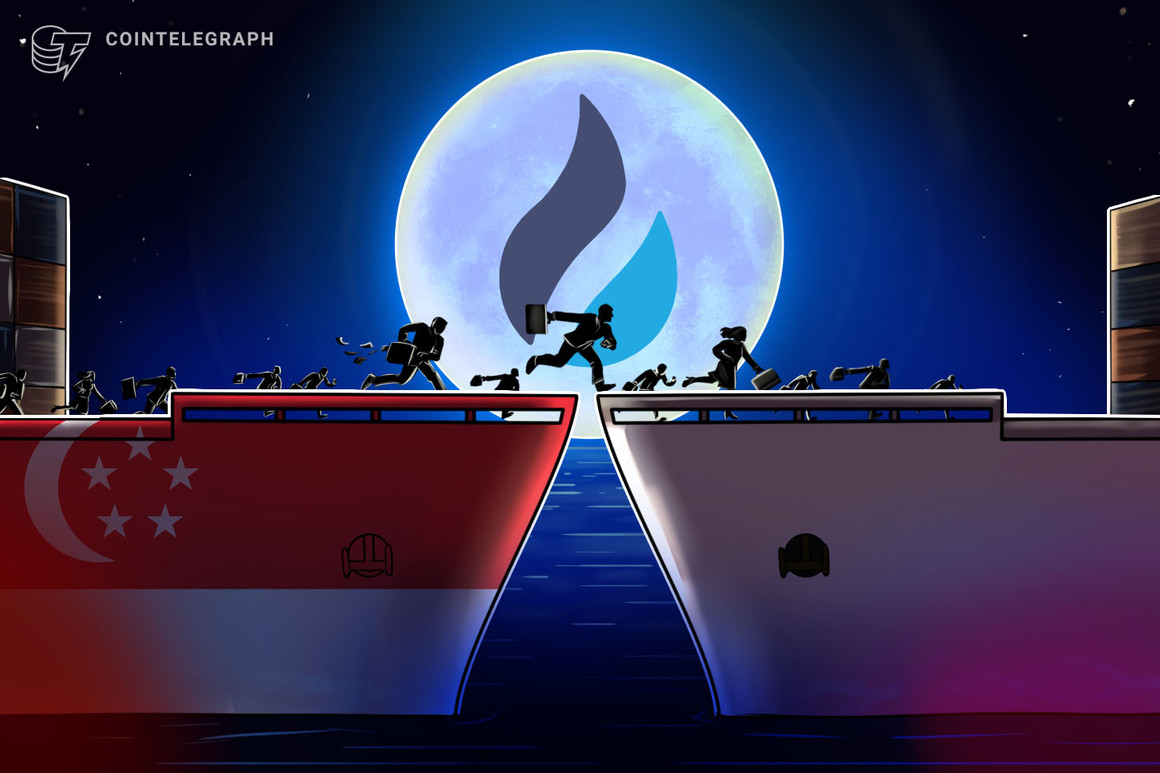 Huobi Global is one of the world’s largest cryptocurrency exchanges by trading volume, and will cease operations in Singapore shortly after exiting China.

Huobi will close the accounts of all Singaporean users before the end of March next year. The company officially Announce Tuesday night.

Huobi stated that all Huobi customers in Singapore should close active positions and withdraw their digital assets before March 31, 2022. The announcement pointed out that the exchange will also phase out the use of Huobi services in Singapore before March.

The company said the move is to comply with the relevant regulations of the local financial authority.According to Huobi’s user agreement, the company’s services are prohibit Applicable to personnel located in the United States, Canada, Japan, Cuba, Iran, Venezuela, Singapore, Crimea, Mainland China, Kyrgyzstan, the United Kingdom and other countries.

“The company may suspend or terminate the use of your account or service, or the processing of any digital asset transaction at any time, if it decides on its own that you have violated this agreement or its provision or your use of the service is illegal within your jurisdiction ,” the agreement reads.

Some other global regulators have also flagged the operations of Huobi. In September, the Securities and Exchange Commission of Thailand temporarily Shut down local Huobi subsidiary And it is recommended to revoke its business license from the Ministry of Finance.

The news was released shortly after Huobi was forced to withdraw from China by the local government. Announcing a major encryption ban Late September.As mentioned earlier, Huobi Plan to close all Chinese accounts It will be listed in Mainland China on December 31. Huobi was established in China in 2013 and has significant connections with China.Before the ban, its China business At least 30% of its total transaction volume And income.