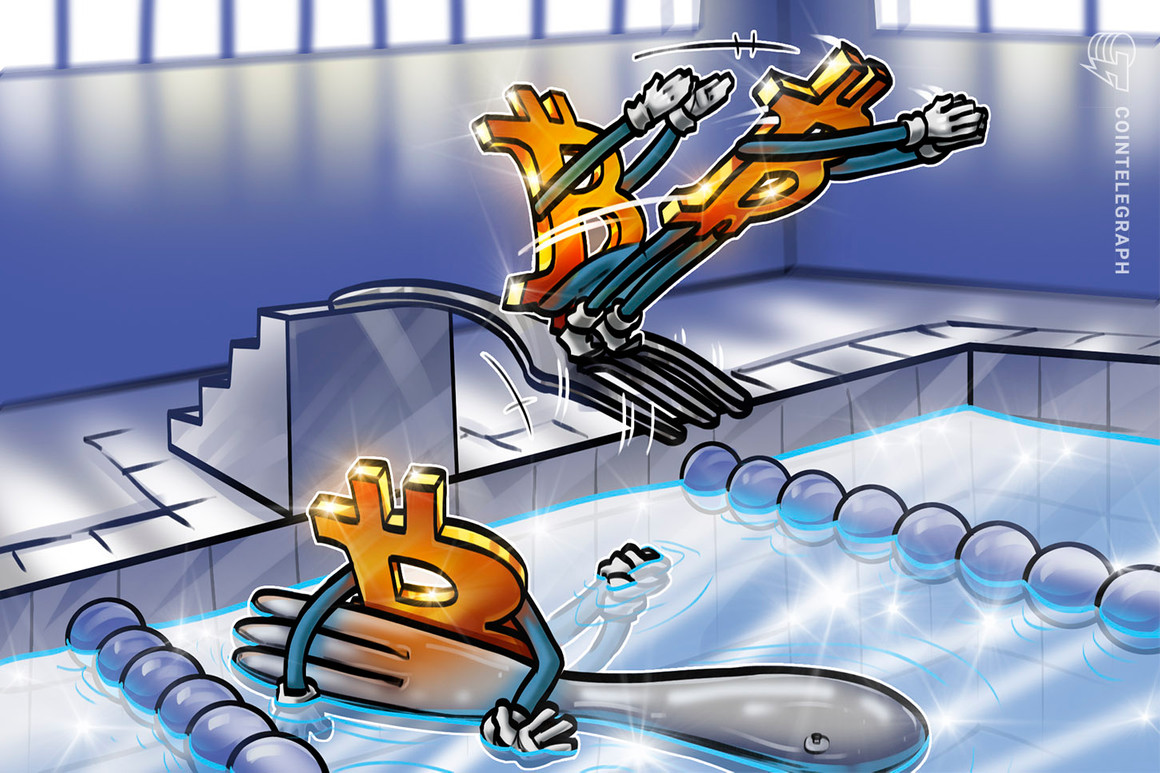 Bitcoin (Bitcoin) After the network reached a 90% lock consensus between 709,488 and 709,632 between the miners and the mining pool, the Taproot soft fork was successfully activated. This milestone marks the first major upgrade of Bitcoin since August 2017. Launched the Lightning Network, Bitcoin’s leading second-tier solution with Segregated Witness (SegWit).

The Taproot upgrade aims to improve the scripting capabilities and privacy of the Bitcoin network. For this reason, the soft fork introduced the concept of Merkel Abstract Syntax Tree (MAST). according to Visit the dedicated Taproot website operated by the famous Bitcoin developer Hampus Sjöberg:

“[MAST] By only disclosing the relevant parts of the contract when it is spent, it can help make smart contracts more efficient and private. “

In an interview with Cointelegraph, Sjöberg pointed out that Taproot activation indicates that Bitcoin can be upgraded again, which is extremely important for the longevity of the Bitcoin network. “I think this is the greatest victory,” he added.

Sjöberg is also the developer of the Bitcoin Lightning Wallet Blixt Wallet. He believes that the Taproot upgrade allows exploration of off-chain functions so as not to put too much burden on the Bitcoin nodes of the network.

In the long run, merging each contract and use case under a single transaction type “Pay to Taproot” will result in a more alternative and more powerful blockchain.

“One of the things discussed in the meeting was whether it is best to upgrade Lightning in a small iteration or upgrade as a big package.”

In addition, Sjöberg also explained how to use Taproot in the Lightning Network to make payment channels indistinguishable from normal transactions under normal conditions:

“It is impossible to tell whether a Taproot transaction is a normal payment or a lightning channel. This is important for fungibility and resistance to censorship of Bitcoin.”

As early as June 2021, Bitcoin miners reached a 90% consensus for the first time, and Sjöberg issued an announcement on Twitter:

We are locked! #Bitcoin #taproot

However, the Taproot upgrade also marks the end of Speedy Trial deployment. Future upgrades to the Bitcoin network will require a new soft fork deployment method. “Taproot opens up a world full of possibilities, but the first thing I personally want to see is the’MuSig 2’transaction.” Sjöberg said, sharing suggestions with other Bitcoin developers:

“Although we should not take anything about Bitcoin for granted, I personally hope that eventually “cross-input signature aggregation” will be regarded as a soft fork of Bitcoin in the future.”

In the nearly 13 years of Bitcoin’s existence, the Bitcoin network has experienced countless community-driven hard forks and soft forks. Although the Taproot upgrade has not proven its value in time, the Lightning Network continues to reach new heights.

On September 28, the Lightning Network witnessed an increase in the number of nodes by 160% in 12 months, and the number of channels has increased by 170% since January 2021.

As of November 11, the Bitcoin network capacity before the Taproot soft fork hit a record high of 3,220 BTC, valued at nearly 210 million U.S. dollars.