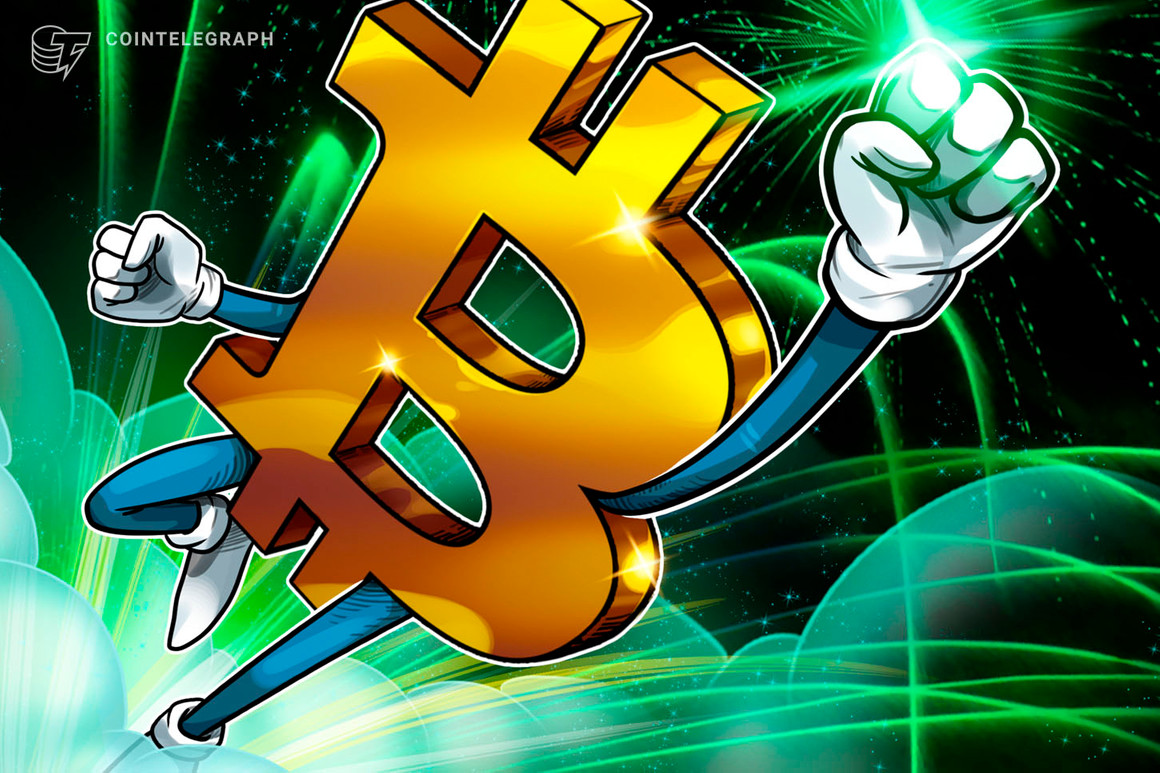 Bitcoin (Bitcoin) The target on September 7 is $53,000, as fears of the new BTC price decline faded above the key resistance level.

El Salvador “will not look back” after adopting Bitcoin

Data from Cointelegraph Markets Pro with Transaction view It shows that BTC/USD hit a new high of $52,960 on Bitstamp overnight.

Later Quick retest At the $51,000 level (the lower limit of the previous huge selling pressure), Bitcoin retaliated, surpassing the bear market and hitting its highest point in nearly four months.

However, among analysts, the talk is all about El Salvador, and Tuesday marked its transition Part of the Bitcoin standard was first met in the historic world.

Booker’s move was criticized by citizens and international financial organizations. He added that the government will “buy more” in the short term.

he still Call The Chivo, the national bitcoin wallet of El Salvador, was released on the mobile app store to catch up with “Bitcoin Day” in time.

“Bitcoin is now the legal tender of El Salvador. More countries will follow suit soon,” Blockstream’s CSO Samson Mow also Comment As El Salvador, one of the many responses that predicted the domino effect.

“There is no turning back. You can’t put the elf back in the bottle.”

The market is eager to buy miner coins

As Cointelegraph Report, As the recovery momentum of the miner plunge in May continues unabated, the indicators and fundamentals on the chain seem to be equally ruthless this week.

Even the profit settlement of miners has failed to curb price trends or short-term expectations. On-chain analytics company Glassnode pointed out that the market has “obviously absorbed” excess liquidity.

“This week, approximately 2,900 BTC has been spent from miners’ balances, which is equivalent to approximately US$145 million at the price of US$50,000 BTC,” it wrote in its latest weekly newsletter, “Chain last week. “

It added that it is standard practice to increase or decrease miners’ positions by up to $5,000 in a week, and described the latest activity as “reasonably expected behavior.”