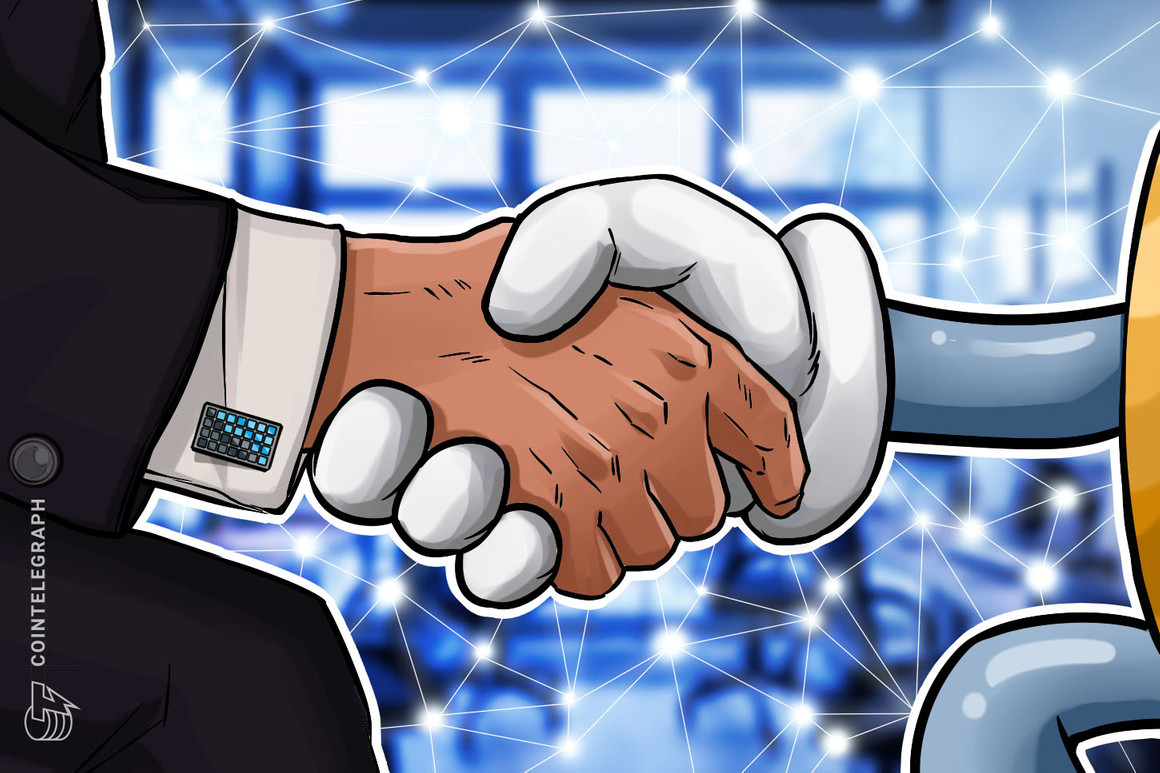 Regulatory approval marks an important milestone before the launch of the exchange. Block.one Announce plan Establish an exchange May 2021.

Brendan Blumer, CEO of Block.one and Chairman of Bullish, stated that Gibraltar is becoming a “leading blockchain and virtual asset center” that can provide a foundation for companies focused on cryptocurrency to “operate safely and comply with industry best practices”.

“Obtaining this license shows that the bullish exchange is a platform that institutions and retail users can trust. It also emphasizes our commitment to customer protection, compliance and industry-leading security before launching the exchange, and to continue our upward line. Step forward,” Bloomer pointed out.

Although Bullish is not yet live, the company has already made some ambitious plans. In July, it was reported to be bullish Announce The company intends to list on the New York Stock Exchange at an initial valuation of 9 billion US dollars. The company will go public through a merger with the special purpose acquisition company Far Peak Acquisition, which will be led by former New York Stock Exchange president Thomas Farley, who will take over as the company’s chief executive officer.

Gibraltar has recently attracted more crypto businesses. Huobi is one of the largest crypto exchanges in the world. Moved its spot trading business to Gibraltar After leaving China.