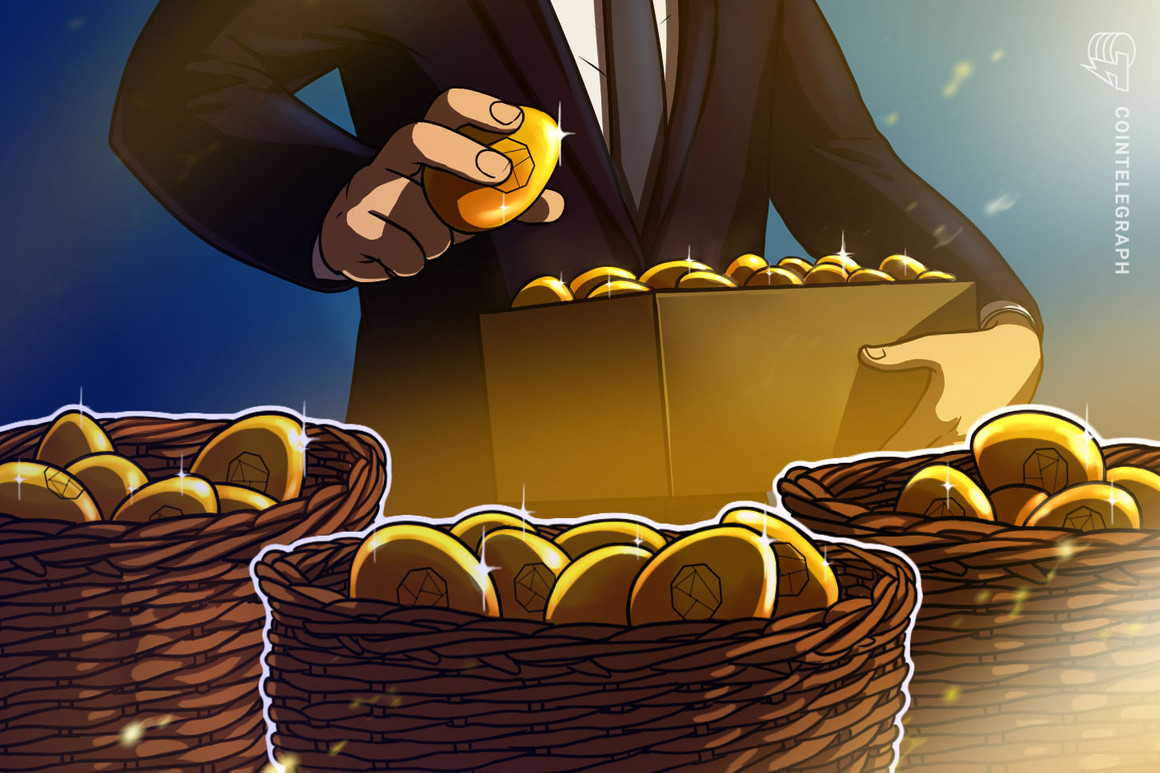 Digital Currency Group (DCG) is one of the largest companies in the cryptocurrency industry and has completed a major secondary investment led by Japanese financial giant SoftBank.

The company officially announced on Monday that DCG has sold $700 million worth of stock to companies such as Google’s parent company Alphabet, giving it a valuation of more than $10 billion.

“Welcome proudly SoftBank, CapitalG, Ribbit, GIC, Tribe and Emory The list of DCG shareholders has been great. DCG’s more than 1,000 employees and our wholly-owned subsidiary have achieved this goal, and we are even more proud of it,” said Barry Silbert, DCG CEO and founder.

In an interview with the Wall Street Journal, Silbert emphasize This investment is not to raise funds for DCG, but “a chance for some early investors to exit and make a profit.” The company said that all the funds raised went to the selling shareholders, and none of them sold all of their shares. Silbert, who owns about 40% of the company, said he did not sell any shares in the latest round.

Silbert famous The company did not rule out a potential initial public offering, but it was “not in the plan and not currently under discussion.” The CEO said that DCG has been profitable and this year’s revenue is expected to exceed $1 billion.

DCG is a major crypto industry company, known for operating Grayscale Investment, which is the world’s largest digital asset management company, managing US$50 billion. In mid-October, Silbert hinted that the company was Develop a plan to convert its Bitcoin trust Become a spot-settled Bitcoin exchange-traded fund.