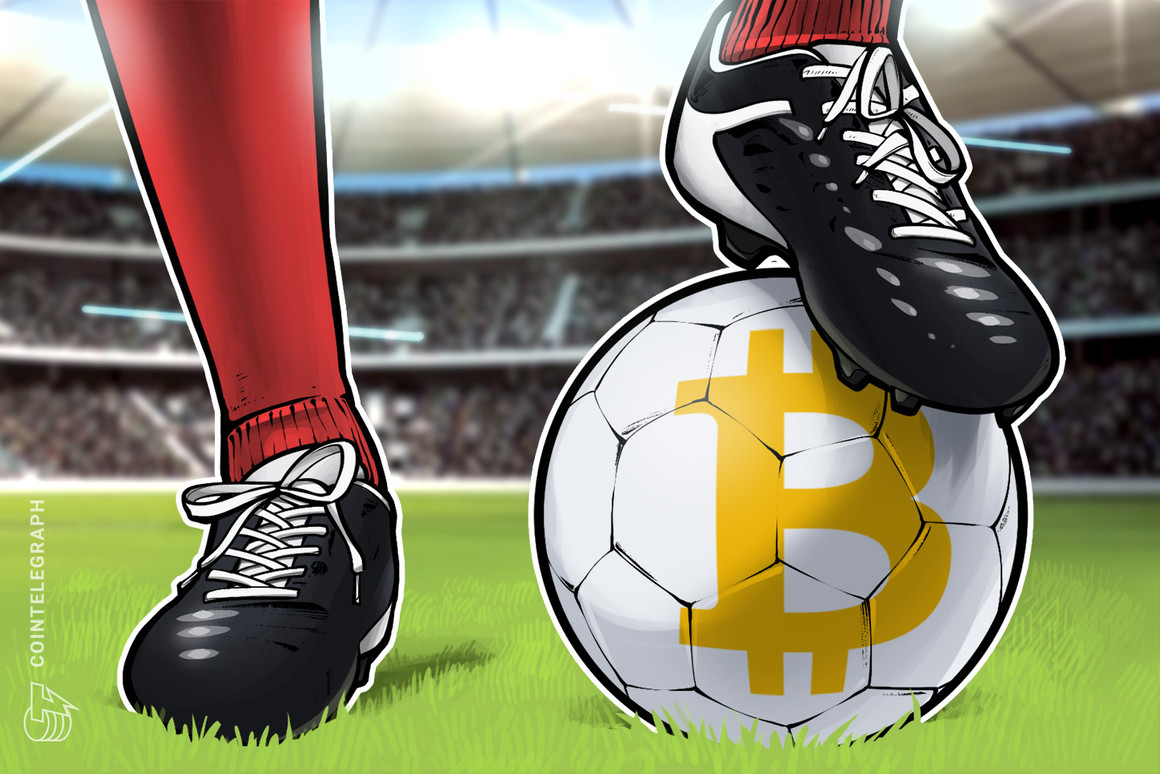 AZ Alkmaar will become the first professional football club in the Netherlands to pay players’ salaries in Bitcoin (Bitcoin).

in a statement According to news published on the club’s website on Thursday, the Dutch League team that won third place in the 2020/2021 Dutch football season announced that the cryptocurrency broker Bitcoin Meester will become its exclusive and official cryptocurrency partner. Until mid-2024.

According to the announcement, the sponsorship agreement will be fully finalized in Bitcoin, and the Dutch club expressed its intention to keep the BTC amount on its balance sheet.

According to reports, AZ Alkmaar will also start paying its players with Bitcoin, joining an increasing number of sports franchises using BTC to pay professional athletes.

For Michael Koster, the commercial director of AZ, the attractiveness of Bitcoin and cryptocurrencies is undeniable, so the club decided to adopt BTC. “The cryptocurrency market is booming, and users have grown exponentially in recent years,” Koster added.

Koster added that non-crypto entities like football teams need guidance from mature market participants like Bitcoin Meester. In fact, the crypto broker is one of the few licensed cryptocurrency businesses of the Dutch Central Bank.

Encryption regulations seem to be a major topic discussed by the Dutch authorities, and a government official recently called for Ban Bitcoin completely.