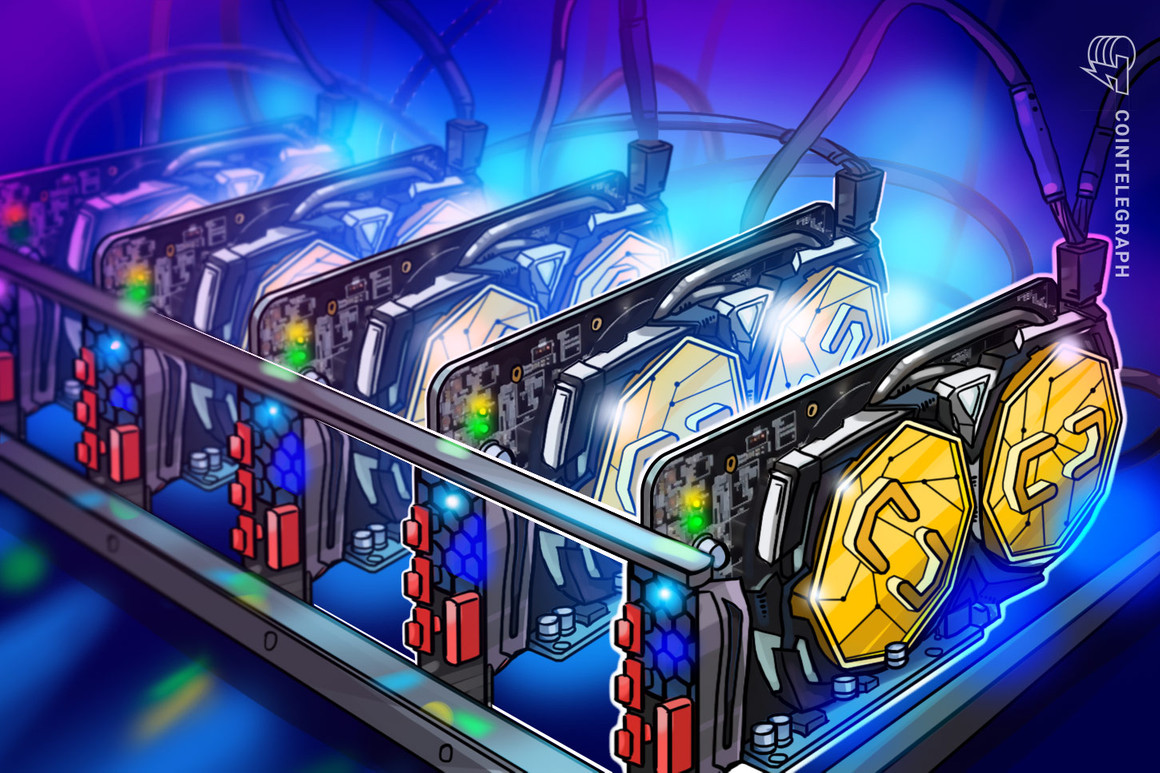 Genesis Announce On Tuesday, it has secured purchase orders for 20,000 Bitcoin miners from Canaan.

Combined with the new purchase, Canaan also granted Genesis the opportunity to purchase up to 180,000 BTC mining machines.

Genesis co-founder and executive chairman Abdumalik Mirakhmedov pointed out that the new batch of bitcoin miners will help the company further expand its mining operations in North America and Northern Europe. He added that Genesis is focused on scaling up in these regions because the company focuses on renewable energy.

“As we strive to achieve the goal of increasing the capacity to 1.4 GW by the end of 2023, these new machines will greatly increase our capacity,” Mirachmedov said. According to the company’s website, as of July 2021, Genesis’s data center has a capacity of more than 143 MW, with a total computing power of 2.6 exahashes (EH/s), which exceeds 2.6% of the global Bitcoin mining power.

Jianan Zhizhi CEO Zhang Nan also pointed out that after the company established a long-term partnership with Genesis in the first quarter of 2021, it has concluded a number of transactions with Genesis, the first being the $93 million Avalon mining machine transaction. Since then, Genesis and Canaan have continued to advance their strategic partnership, signature 10,000 Bitcoin miners were sold in July.

related: Bitcoin hash rate has tripled since June 28 to recover from China syndrome

“This order with future large purchase options further strengthens our cooperation and reflects both parties’ confidence in the prospects of the cryptocurrency mining industry,” Zhang added.

Purchased the latest Bitcoin miner shortly after Genesis completes US$125 million equity financing Late July. This round of financing was led by Kingsway Capital, headquartered in the United Kingdom, to raise funds to purchase more mining hardware and launch new data centers in the United States and the Nordic region.