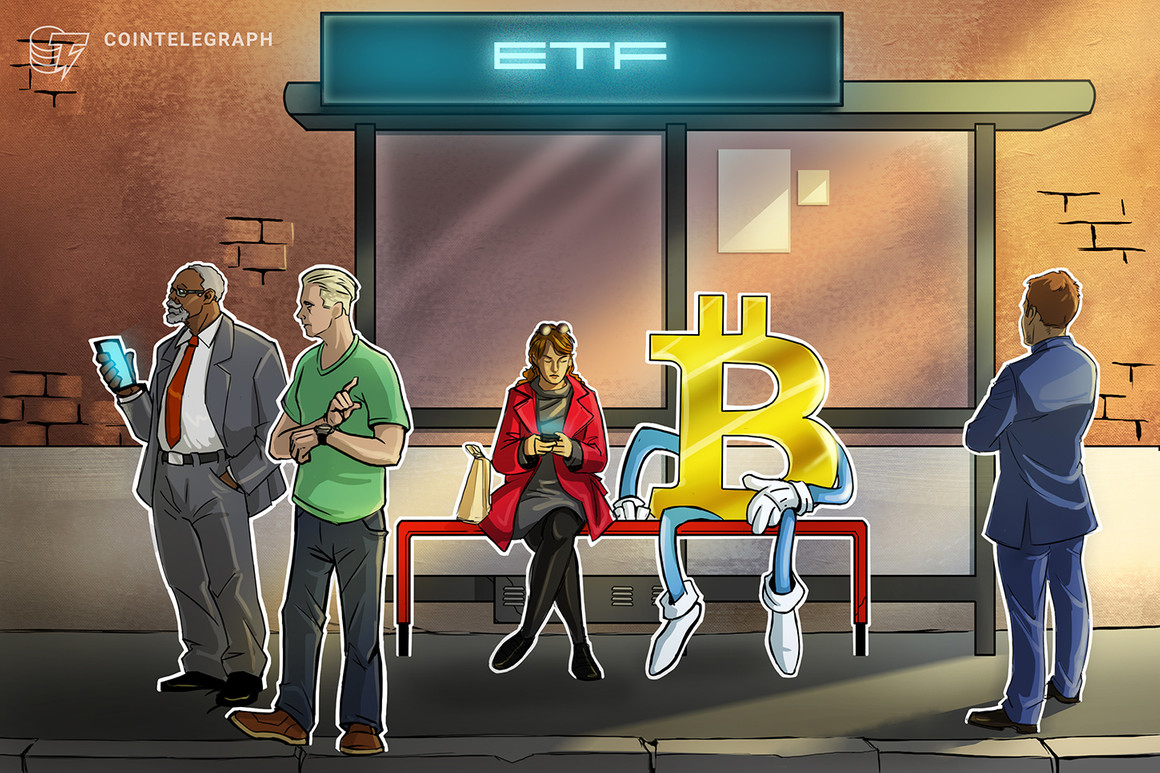 The product will be listed under the stock code BTC FP, providing investors with Bitcoin exposure through a diversified stock basket related to the daily price changes of Bitcoin.

Comair said: “It is traded on the Paris Stock Exchange, so it is eligible for all investors, and we are listing it across Europe,” adding that there is strong demand for Bitcoin-related products in the region. “We are already planning to bring more institutional grade encryption products to the market,” he added.

According to Comair, the idea of ​​BTC FP is Bitcoin-linked ETF similar to Volt Equity, Obtained the approval of the US Securities and Exchange Commission (SEC) in early October. Both Melanion Capital and Volt Equity’s Bitcoin ETF are linked to Bitcoin-related companies, rather than directly tracking Bitcoin.

“They all have the same idea: build a Bitcoin ETF by investing in stocks that hold Bitcoin, rather than through the difficult and cumbersome route of directly holding Bitcoin,” noted the CEO of Melanion Capital.

“Our ETF is the first subject Bitcoin product approved in Europe. The ETF is a big deal because it is the most widely used and is eligible for various pension plans,” Comair said.

The executive also pointed out that its ETF will bridge the gap between cryptocurrency and the institutional world. Comair pointed out: “Institutional investors’ investment pockets have many restrictions to protect their customers, and ETFs are one of the packages that best meets these restrictions.”