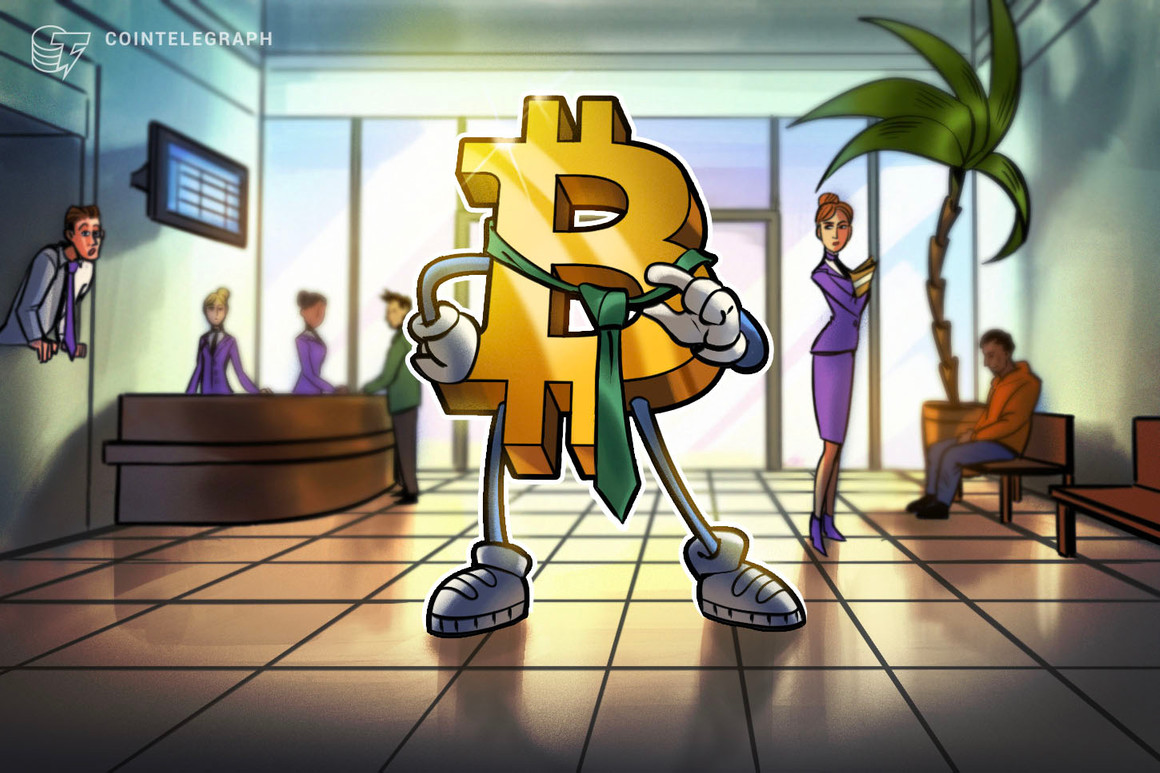 According to Forbes on Wednesday, transaction It will see 650 banks and credit unions in the United States able to provide bitcoin transaction services to their more than 24 million customers.

In addition to conducting bitcoin transactions for its bank and credit union customers, NCR is reportedly focused on providing BTC payment services to its nearly 200,000 retail customers.

According to reports, NYDIG will provide its internal Bitcoin custody solution to remove major regulatory obstacles for community banks and other financial institutions that wish to handle cryptocurrencies.

In fact, as Cointelegraph previously reported, Patrick Sells, Head of Banking Solutions at NYDIG, stated in May 2021 Bank of America is keen to offer Bitcoin transactions in 2021At the time, Sells believed that a large amount of money flowed to exchanges such as Coinbase, forcing lenders in the country to re-examine their previous anti-BTC stance.

According to Douglas Brown, the head of NCR’s digital banking business, the company’s bank customers often report large amounts of customer savings flowing out to cryptocurrency exchanges. For Brown, providing BTC trading channels will help NCR and its customers occupy part of the $1.4 trillion market.

According to reports, NCR plans to keep Bitcoin for its customers and is also exploring use cases for non-encrypted blockchain applications.