Home Bitcoin ParaSwap launched a token in the dispute, why users are excluded 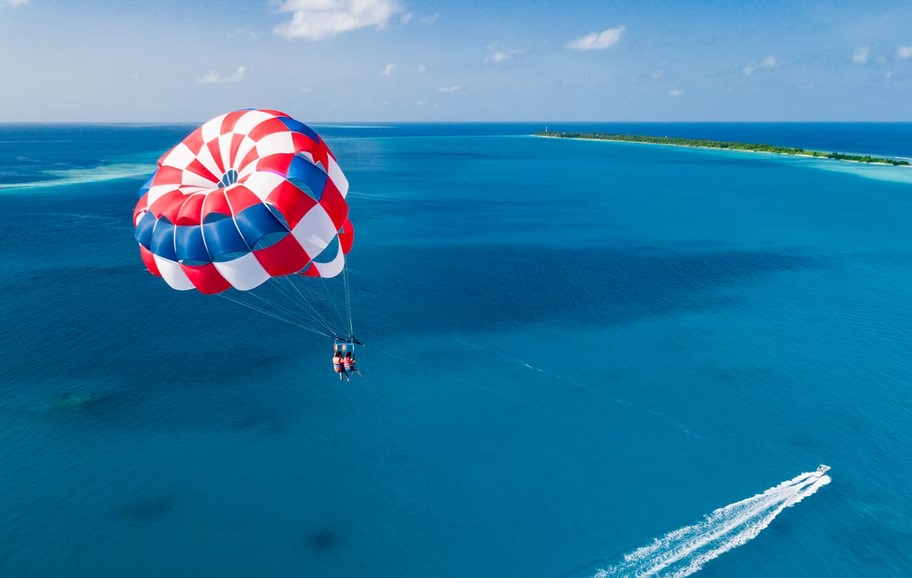 ParaSwap, a decentralized exchange, has joined the ranks of DeFi platforms, which have launched their native governance token PSP through airdrops. In most cases, these events will cause a lot of hype in the community, because users will be rewarded for supporting the platform.

ParaSwap airdrop is not an exemption, many users jump into the platform to obtain qualifications and receive funds in the PSP. However, the platform adopted a new logic to distribute its native tokens.

Unlike Uniswap, Uniswap is a decentralized exchange that sends part of its governance token to every user who has interacted with its smart contract. UNI and ParaSwap take a different approach. According to the official post, the platform chose to “reward active users” by weighing between being more decentralized or allowing malicious actors to disrupt the airdrop.

This resulted in some users being excluded from the PSP airdrop. These users mainly used social media to express their non-conformity to the incident. Some people even accuse the platform of incompetence or malicious behavior. User Davis (@basedkarbon) Said:

Never seen a company execute an airdrop in a more malicious way than Paraswap. The hype is just to exclude 99% of their community.

In the medium postal, The team behind the platform explained the logic of the airdrop. Among them, they claim that the campaign aims to “try our best to target real ParaSwap users who are not just trying to play a potential token drop game.”

The data provided by the DEX team claims that out of the 1 million unique addresses that have used the platform, only 20,000 are eligible to receive PSP. In this sense, they added the following possibility of “real” users being excluded from the process:

The ParaSwap team worked hard logically, but we received a lot of attention from airdrop hunters and had to make trade-offs; and there may be real users being missed, we have carefully checked our logic to ensure that it is minimized.

Related Reading | More than 100,000 Ethereum has withdrawn from the exchange. What does this mean for the price?

ParaSwap protects PSP distribution at the expense of the community?

In addition, the team behind ParaSwap claimed that due to the importance of tokens and their role in creating private market makers, it is necessary to be extra careful with airdrops. For this reason, they claim to have studied similar incidents on other platforms and have ruled out volume-based airdrops of “participation-based airdrops.”

In theory, this would prevent malicious actors and wealthy investors from taking snapshots of addresses that are determined to be eligible to receive PSPs. For this reason, the ParaSwap team considered other factors, such as:

(…) The user first interacts with ParaSwap, whether and how often he comes back and how smart is the exchange. Many things can be inferred from the data on the chain, and this is exactly what we do. Our goal is to find our most engaged users: ParaSwap users are not just for playing games, but for reasonable token exchange.

According to the post, the addresses that receive about 7% of the total supply of PSP are divided into three layers. These levels are determined by the level of activity of each user on the platform, as described above.

This new airdrop logic has many critics, but some also praise its ability to exclude malicious actors and prevent Sybil attacks. In the future, if other platforms determine that the trade-off is worthwhile, they can imitate this approach.