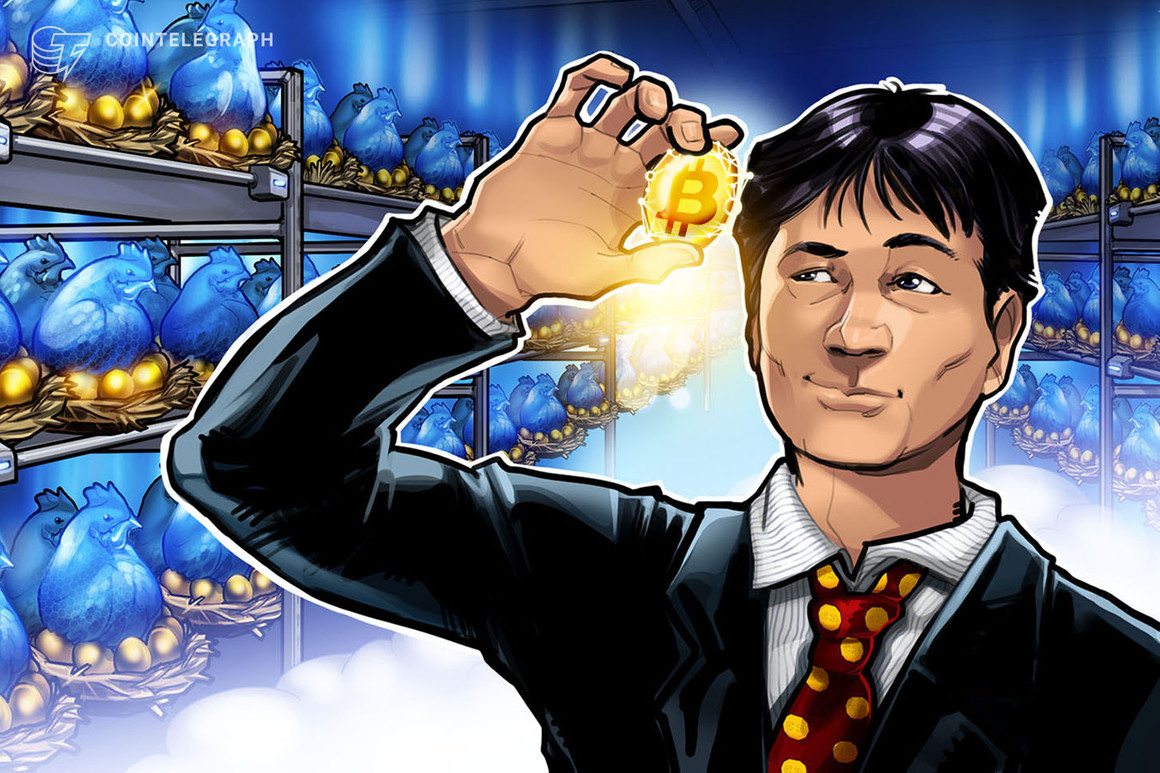 Bitcoin investors seem to be increasingly looking forward to price increases, and the share of Bitcoin supply that has been inactive for the past three months has soared to a record high of 85%.

Addresses that have not moved their BTC in 12 months are called “long-term holders” (LTH) and are one of the most active token reserves-the address only moves 6,500 BTC per day.

The accumulation trend does not seem to slow down. As BTC is increasingly placed in secure storage, the share of supply held by centralized exchanges has dropped to a historical low of 12.9%.

“The market may still be in a quiet accumulation phase, with occasional low activity, large foreign exchange outflows, and very moderate strategic spending by experienced holders.”

The report pointed out that the increased accumulation of bitcoin by long-term holders was also a precursor to the record high of bitcoin in April.