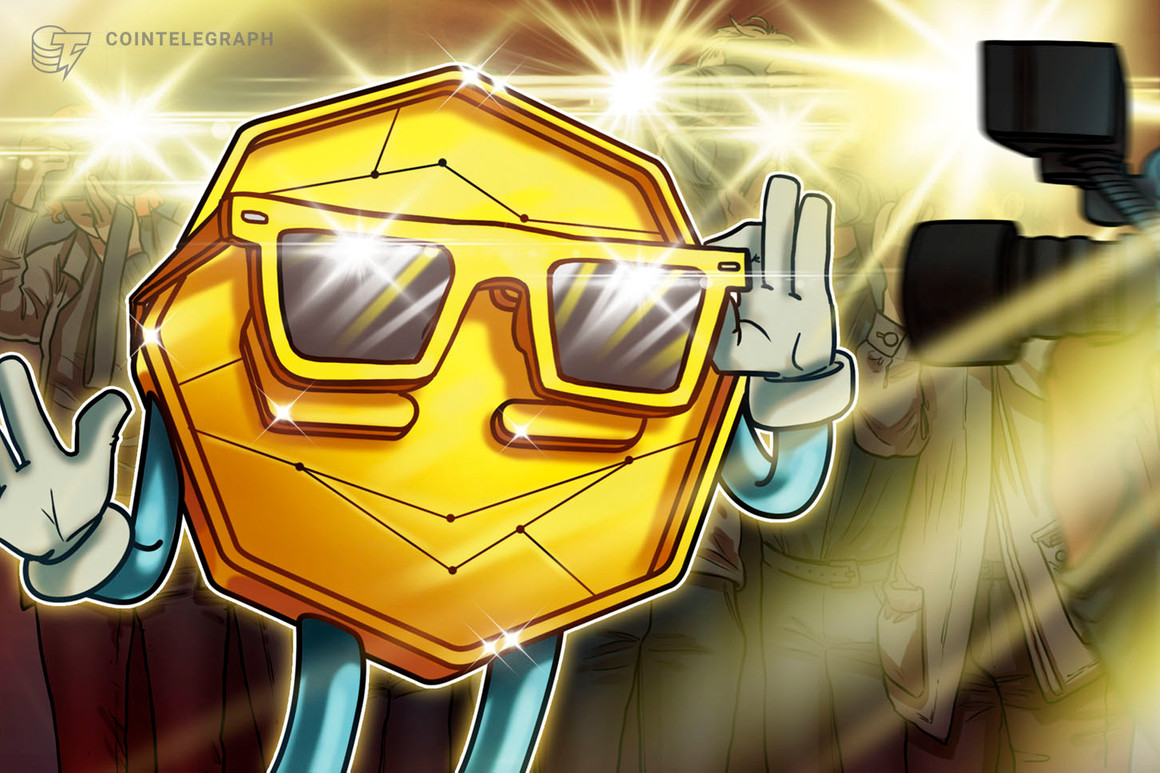 In a live recording with Reddit’s r/CryptoCurrency Talk on Thursday, Shark Tank celebrity Kevin O’Leary discuss How cryptocurrencies now account for 10% of his portfolio:

“At the beginning of the year, my weight was 3%; the goal is to reach 7% by the end of the year. However, due to the appreciation of so many assets I have now, we almost reached 10% today. Some people think that the game is over and Ethereum is it. But I don’t agree. There are many other options, whether it’s Solana or anything else. If you are an investor like me, you want to diversify. That’s the key.”

O’Leary is Previously a cryptocurrency skeptic, Call bitcoin (Bitcoin) “Garbage” in an interview with CNBC two years ago. In explaining his change in the outlook for cryptocurrencies, Kevin gave the following comments:

“I’ve never endured this kind of life. I’m on CNBC and I call it [Bitcoin] Rubbish. So, let me explain my position at the time. I actually bought my first Bitcoin in 2017. At the time, regulators did not use cryptocurrencies or tokens or monetize them in any way through digital tools. Especially at the time, there was a token that was considering making a hotel public in New York through tokenization. Now, I participate in many financial service companies, I am their investor, I use their services, and they all abide by the regulations of the regulatory agencies. Therefore, my own compliance department put a lot of pressure on me, asking me to give up encryption, because they are very worried that we will eventually become a lightning rod. “