Home Bitcoin Since 2018, the number of investors who own Bitcoin has tripled: Gallup Poll 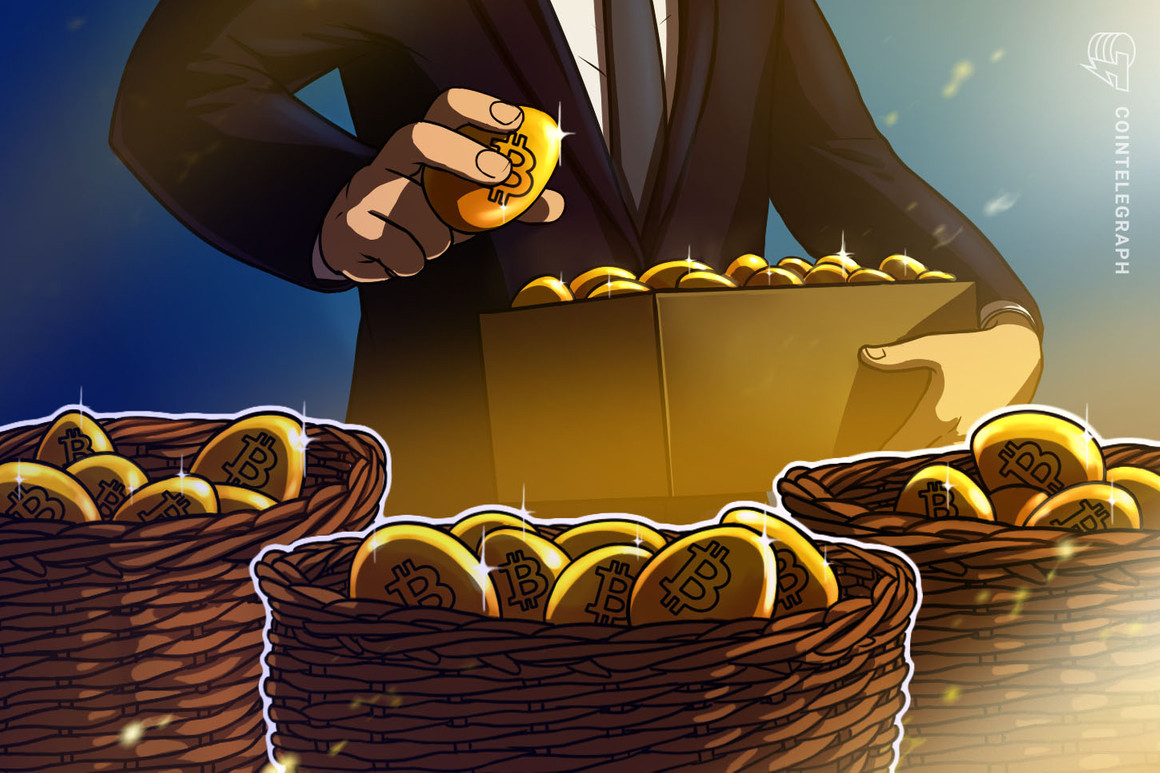 A recent survey revealed that in the past three years, Bitcoin has been favored by young American investors in terms of awareness, interest, and ownership.

Research conducted by Gallup, a global analysis and consulting firm, shows that the number of investors holding BTC in the United States has jumped from 2% in 2018 to 6% in June 2021. The study defines “investors” as adult stocks, bonds, or mutual funds that invest more than $10,000.

it is also Report Bitcoin ownership by investors under the age of 50 has more than tripled in the past three years, from 3% in 2018 to 13%. Unsurprisingly, it shows that the ownership of Bitcoin for investors over 50 is much lower, at only 3%, although this has also tripled from 1% in 2018.

The researchers point out that Bitcoin’s relatively modest ownership can be contrasted with more mainstream investments. According to the survey, 84% of the investors surveyed said they had invested in stock index funds or mutual funds, 67% said they held individual stocks, and 50% held bonds.

“6% of Bitcoin ownership is more similar to gold, and 11% of investors say they own gold.”

The results of the survey are based on the Gallup Investor Optimism Index survey of 1,037 U.S. investors aged 18 and over from June 22 to 29, 2021. The sample of the study is weighted to represent the U.S. adult population demographically, with a maximum margin of sampling error of ±5%.

related: Millionaire survey found that 73% own or want to invest in cryptocurrencies

Other survey results show that perceptions of risks associated with Bitcoin have declined within three years. Almost all investors surveyed believe that BTC is a risky investment. However, the proportion of investors who called it “very risky” dropped from 75% to 60%. Most of the remaining 35% now think it is “a bit risky”, while only 5% think it is not risky.

Gallup concluded that the massive investment in Bitcoin was caused by Well-known companies such as Tesla, Square and Morgan Stanley may give it more mainstream credibility.

A similar Surveys of institutional investors conducted in May and June It was revealed that more than 80% of the interviewed hedge fund executives and wealth management institutions already hold encrypted assets and plan to increase their holdings.