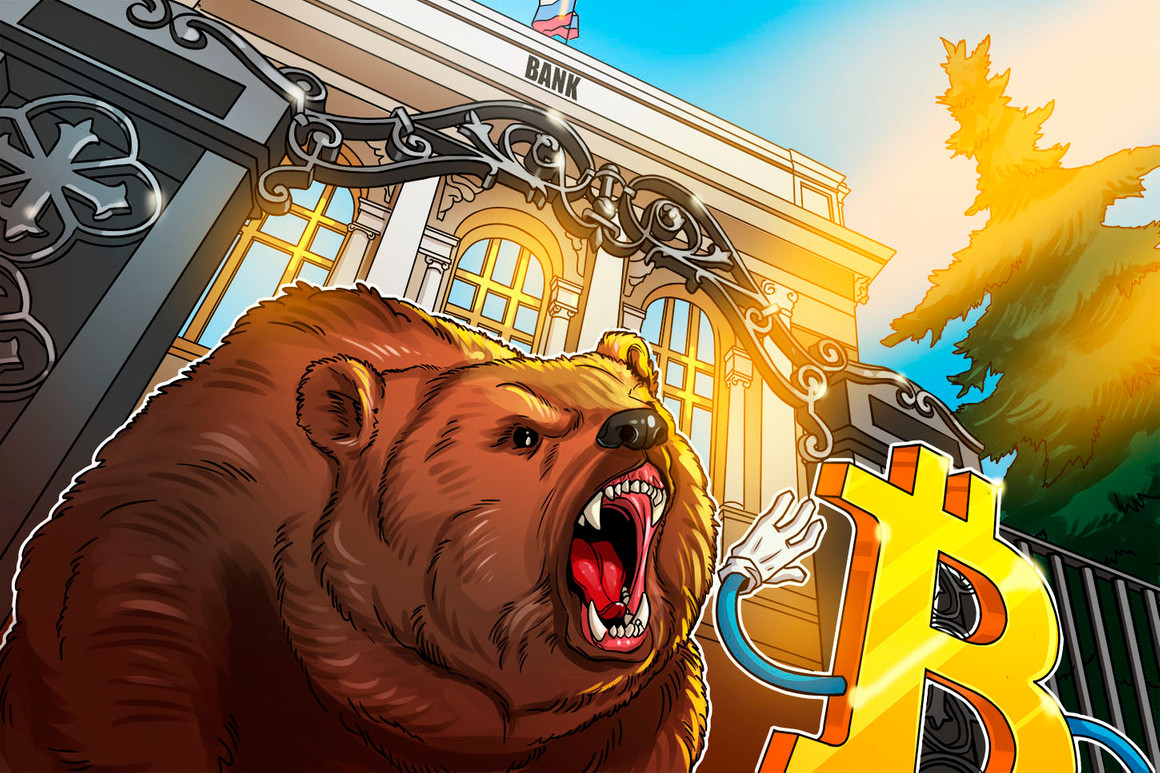 The two largest Russian banks, Sberbank and VTB, are reluctant to enter the cryptocurrency market in the near future because their CEO believes that cryptocurrencies are either too risky or fake money.

Sberbank CEO Herman Gref stated that cryptocurrencies like Bitcoin (Bitcoin) May be the riskiest investment type like the stock market. In an interview with local TV channel NTV on Thursday, Gref claim Bank deposits are the best investment option, because despite the low return, it has the least risk:

“Bank deposits are undoubtedly the most reliable investment tool. 100% reliability, but unfortunately the profitability is not very high.”

“We don’t like Bitcoin. We think it’s like making fake money. Someone sits and mines and mines somewhere, like in the Middle Ages, and then uses them.”

Kostin expressed his belief that central bank digital currencies will replace cryptocurrencies, and said that private banks were initially “a little worried” about handing over all monetary power to Russian banks.

“Banks are a little worried that the central bank will take over their business, but I think we have found a solution, that is, customers will actually stay in the bank and the cryptocurrency will be controlled and issued by the central bank,” he said.

Perhaps it is not surprising that the aforementioned CEO does not support private digital currencies, because the Russian government-not itself a major supporter of cryptocurrencies-has major controlling stakes in Sberbank and VTB.

Yesterday, Oliver Hughes, CEO of the private digital bank Tinkoff, announced that the Bank of Russia Won’t let it start the encryption service Despite the needs of customers.