Home Bitcoin The executive stated that despite weak supervision, the Russian cryptocurrency market is worth 500B USD 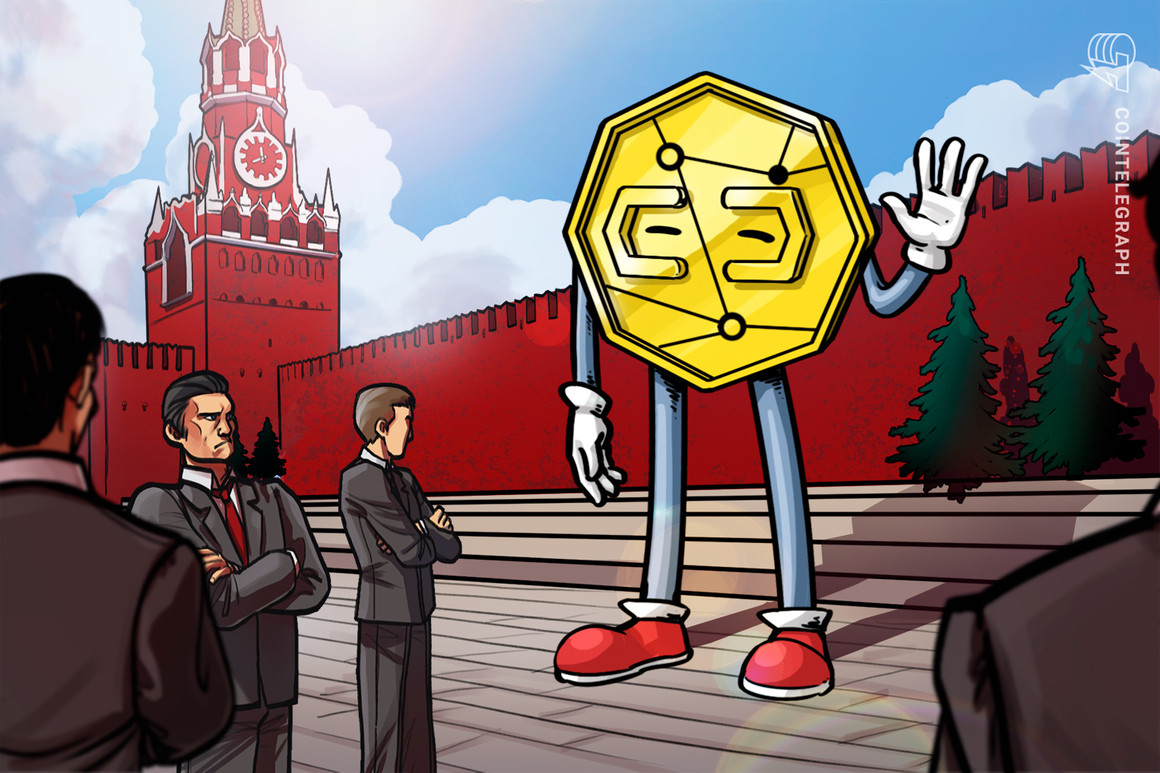 A major industry executive stated that despite the lack of adequate cryptocurrency regulation, the Russian cryptocurrency market has grown to hundreds of billions of dollars.

Based on his own industry insight and understanding of the market, Khitrov estimates that the value of the Russian cryptocurrency market is as high as 40 trillion rubles, or more than 550 billion U.S. dollars. He also claimed that if the Russian government provides more comfortable supervision of the industry, Russian crypto companies can generate up to 284 billion rubles (4 billion U.S. dollars) in taxes each year.

Khitrov told Cointelegraph that because Russian regulators have continued to ignore the interests of the industry in the past few years, local crypto companies can only continue to operate illegally or flee to other jurisdictions to survive.

“Without regulations that take into account the interests of the encryption community, encryption services cannot be provided legally. It is unprofitable for companies to get out of the shadows,” he said.

Khitrov stated that despite the huge market size, no local cryptocurrency exchange has officially opened business in Russia:

“We know a lot of cryptocurrency exchanges with Russian ancestry, but unfortunately, these exchanges are either not officially registered or just located in other jurisdictions.”

The executive stated that he has been committed to negotiating encryption legislation with various government authorities, and the regulator has always been aware that local encryption personnel and companies have fled to other jurisdictions. According to Khitrov, the Russian government has been looking for ways to bring large crypto companies home, but it has failed to meet the needs of the industry.

He also emphasized that so far, the Russian encryption community has proven “total failure” in understanding how to pay taxes on encryption.

related: The head of RACIB stated that Russia has “absolutely no” regulation of cryptocurrencies

Founded in 2017, the Blockchain Life Forum is a major cryptocurrency event in Russia, held twice a year. The latest Blockchain Life Forum was held in Moscow on October 26th and October 27th, bringing together more than 5,000 attendees and speakers, including industry representatives and Russian Internet Ombudsman Dmitrii Marinichev and Alexey Minaev of the Ministry of Economic Development Waiting for state officials.

The forum invited executives from major global cryptocurrency exchanges such as Huobi and Exmo, as well as local cryptocurrency entrepreneurs, mainly representing retailers of Bitcoin mining hardware in China.The event also includes a non-fungible token (NFT) auction Organized Through Binance NFT, this is the NFT platform and market operated by the world’s largest crypto exchange.