Home Bitcoin The Netherlands should regulate cryptocurrency instead of banning it, the finance minister said 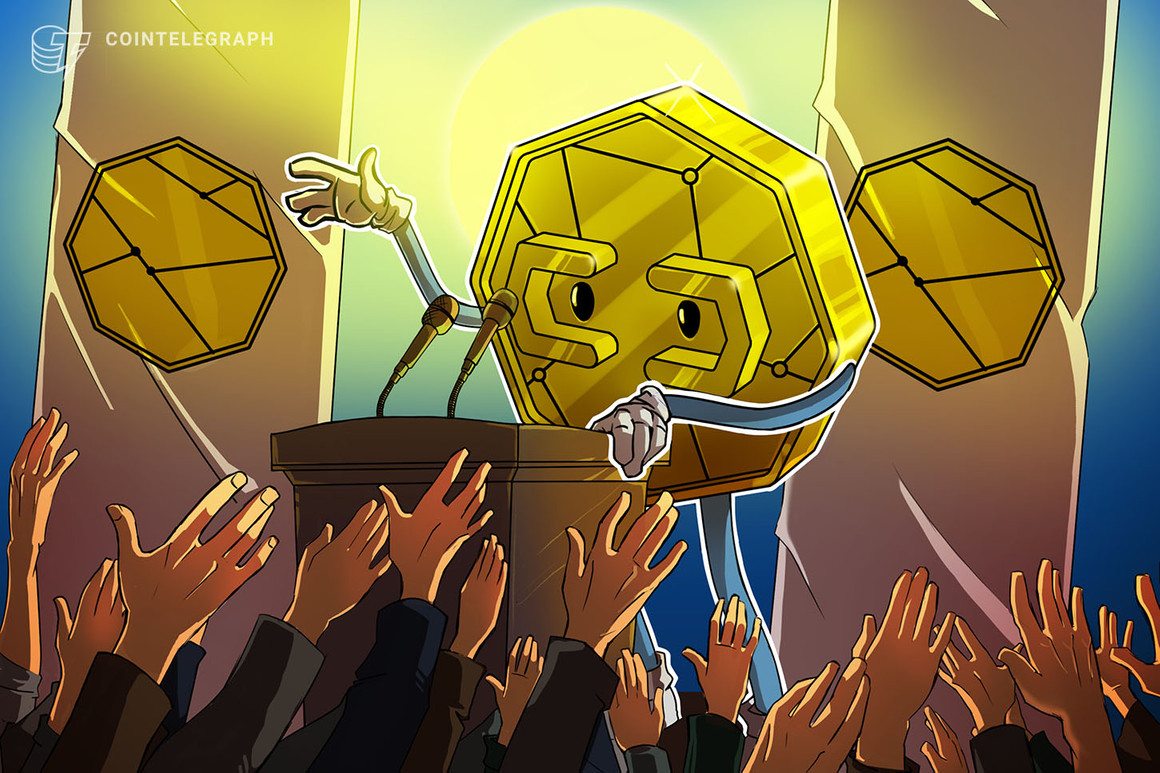 According to reports, after a local official called for a total ban on cryptocurrency, the country’s finance minister stated that the cryptocurrency ban is not the right solution for the Netherlands.

Dutch Finance Minister Wopke Hoekstra should supervise the cryptocurrency market instead of completely banning its citizens from using cryptocurrencies statement, According to a report from the local news agency NU.nl on Friday.

According to reports, the official still acknowledges certain risks associated with the crypto market Said he understood the concerns raised Author: Pieter Hasekamp, ​​Director of the Dutch Agency for Economic Analysis. The Minister emphasized that it is important to ensure that appropriate rules are established for virtual asset service providers to mitigate risks surrounding issues such as money laundering.

According to reports, Hoekstra said: “My observation now is that regulation is more effective than the comprehensive ban in the Netherlands.” note It is important to monitor the crypto market at the European level.

Hoekstra also mentioned that he has published a caveat Regarding the risks associated with cryptocurrencies in 2017, it is emphasized that crypto investors should be aware that their bets on crypto are “fully at their own expense and risk”.

Hoekstra said in November 2017: “It’s going very well now, but we have also seen a big drop and a climax,” just a few weeks before the emergence of Bitcoin (Bitcoin) Reaches 20,000 USD For the first time in history in December.

As previously reported, Hasekamp argued in an article on June 11 that the Dutch government must immediately ban the mining, trading, and holding of Bitcoin. He cited common anti-cryptographic arguments, claiming that cryptocurrencies like Bitcoin cannot achieve any of the three functions of currency as a unit of account, a means of payment, or a store of value.

Some of the world’s largest Bitcoin critics, such as award-winning economist Nouriel Roubini Already acknowledged bitcoin It can be used as a store of value. It is the main function of currency, as well as a unit of account and a medium of exchange.