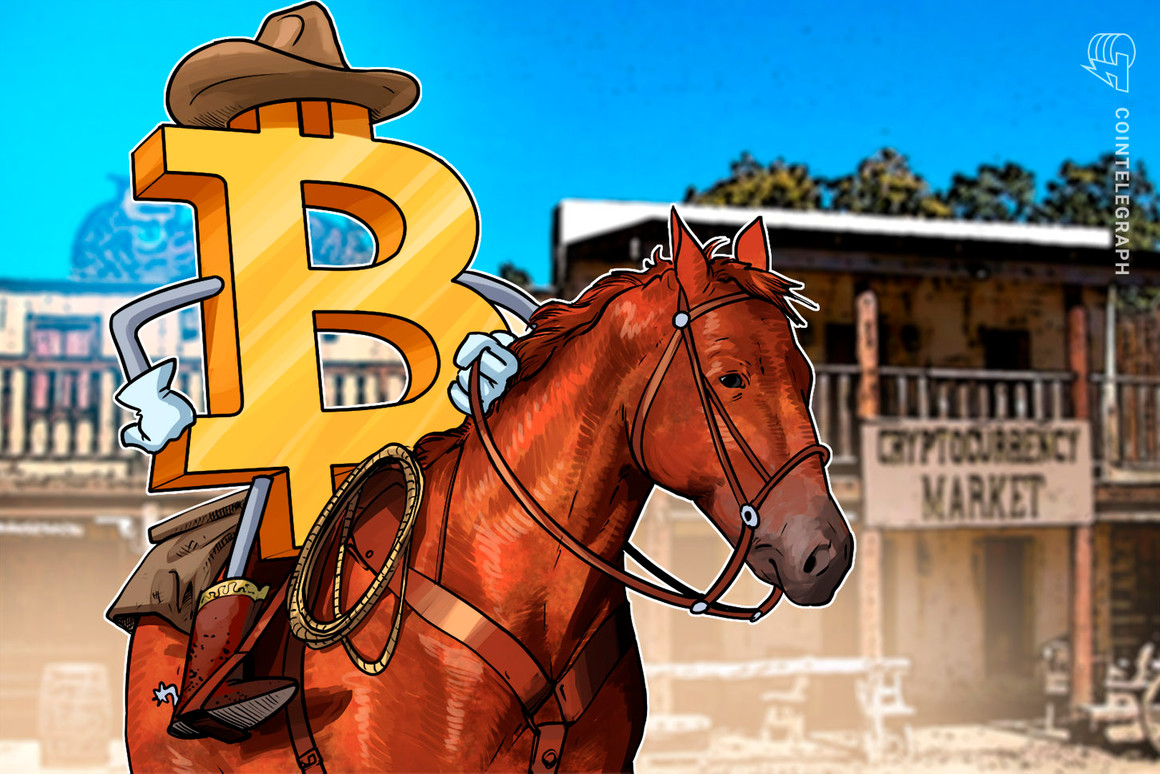 After China launched a full-scale crackdown on Bitcoin mining activities, the United States has now become a leading country in terms of computing power.

CBECI data also shows that Kazakhstan (18%) and Russia (11%) are the next major Bitcoin mining centers outside the United States. After China’s cryptocurrency mining ban, these three countries have gained considerable market share.

As early as June, Cointelegraph reported that BTC.com, one of China’s largest Bitcoin miners, Relocating to Kazakhstan.

Perhaps particularly interesting is that CBECI data shows that the hash rate from China is 0%. However, despite the ban, clandestine mining operations may continue.

After Beijing’s crackdown, the United States, which accounts for the largest share of the global hash rate distribution, may complete the expected migration of miners from east to west.

American miners such as Argo Blockchain, Riot Blockchain, Marathon and several orders have purchased a large number of mining machine orders from major manufacturers such as Bitmain and MicroBT.

In early October, Cointelegraph reported that Riot Blockchain’s production capacity has tripled in 2021 2,457 BTC mined during this period.

Places such as Texas and Ohio are also expected to be home to large Bitcoin mining centers, which will further increase the production capacity of U.S. crypto miners.

The expansion of Bitcoin mining space in the United States has also led more companies to seek listing on American stock exchanges.