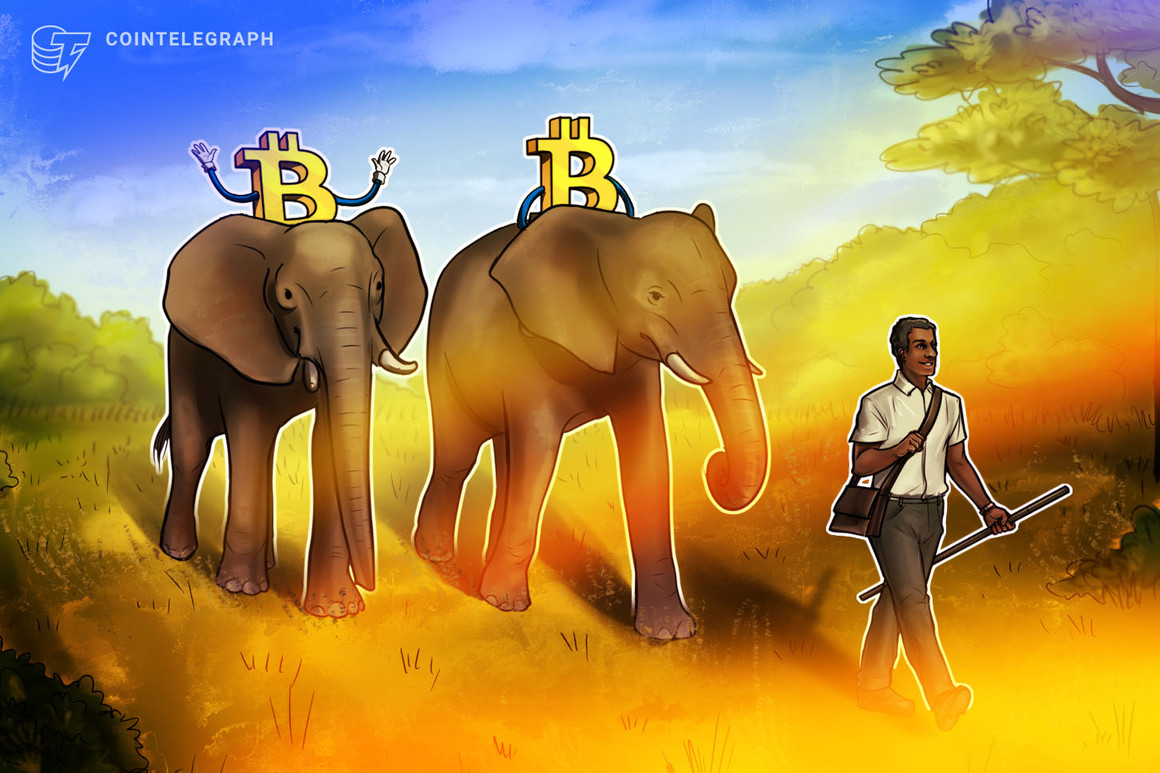 Zimbabwe has been following the growing demand for cryptocurrency from its people, which it believes is a possible growth path. The country is also willing to supervise the entire industry.

The government of Zimbabwe is considering using Bitcoin (Bitcoin) As a legitimate payment option to meet this growing demand and utilize the technology, according to Local news.

According to sources, the President and the retired Brigadier General Charles Wakevet, Permanent Secretary and Chief of the Office of the E-Government Technology Department of the Cabinet, confirmed that discussions with companies are already in progress.

According to Wekwete, the disadvantages of a decentralized ecosystem include unregistered cross-border transfers, externalization of funds, money laundering, and subsequent illegal or illegal acts of ill-gotten wealth.

He also said that the authorities are trying to formulate regulations to protect consumers and help the country’s financial future. Therefore, before making any major policy changes, the government has solicited opinions from different departments.

According to the official, Zimbabwe has not yet issued any major statements, adding that the country is still in the consultation phase.

More countries are Adopting El Salvador’s policy to enable Bitcoin Use and supervision. Despite the flood of criticism from the public and the world, the Salvadoran government still firmly supports Bitcoin legislation.On Twitter, El Salvador’s President Nayib Bukele praised the success of the plan, stating that Bitcoin gains will Used to build 20 schools and a hospital domestic.

Africa is an excellent testing ground for cryptocurrencies, and many companies are now producing goods and services suitable for different countries on the African continent—that is, filling the gap in cross-border payments between African countries and other countries.

According to Cointelegraph, between July 2020 and June 2021, Africa’s cryptocurrency market grows by more than 1,200%, According to Chainalysis. Kenya, South Africa, Nigeria and Tanzania have high penetration rates.