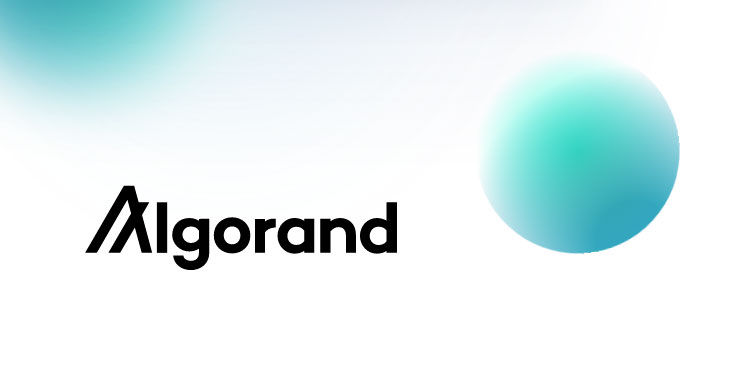 Algorand, a next-gen blockchain application networktoday announced a major release that will empower the creation of more sophisticated apps while marking a milestone for its cross-chain interoperability.

Developers are now able to build complex dapps for the Algorand ecosystem with smart contract-to-contract calling, and network participants can take their first step towards trustless cross-chain interoperability with quantum-secure keys for the upcoming State Proof technology.

These upgrades come on the heels of a $20 million incentive program from the Algorand Foundation focused on developer tooling and EVM compatibility, putting Algorand at the forefront of blockchain interoperability and post-quantum security while providing features advanced decentralized applications.

“With this latest upgrade, Algorand continues its leadership position when it comes to ongoing delivery of highly sophisticated blockchain technology. We’ve received overwhelmingly positive feedback from developers during the beta testing and are excited to roll out these enhancements to the broader blockchain developer ecosystem .”
– Paul Riegle, Chief Product Officer at Algorand

Core elements of this release include:

These features add to Algorand’s already advanced tech, high performance, and rich developer resources. Accessible to all types of developers, smart contracts on Algorand can be written in Python or Reach.