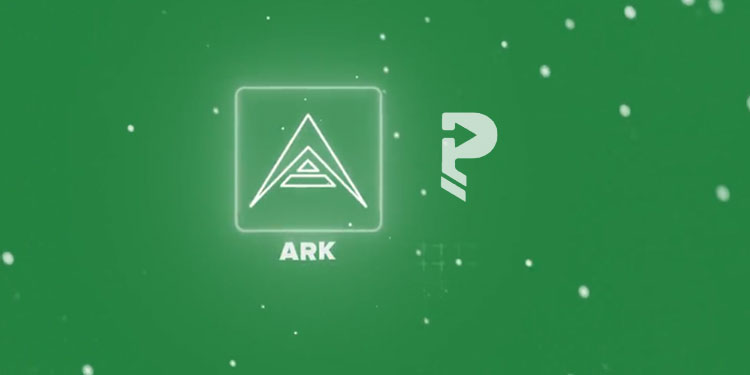 ARK, a fully customizable blockchain framework with TypeScript, announced today that a new version of Payvo, its cryptocurrency wallet app for ARK-based blockchains will soon be launched.

One of the main differences is a transition from a desktop app to a completely web-based application. Currently, the ARK team plans for the public beta version to be available by the first half of March.

The beta version will support the following features:

Some of the advantages for Payvo in moving to a web-based app include:

“We could not be more excited to get Payvo into your hands. We believe these changes make for the best wallet we have ever produced and will provide for a more robust, futureproof white-label solution for ARK-based blockchains.”
– The ARK Team