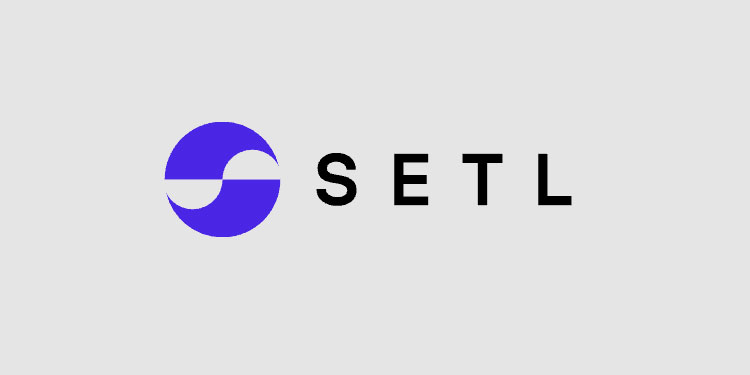 SETL, one Blockchain company based in London, Today announced the open source of its core framework PORTL to accelerate the adoption of blockchain and DLT solutions.

Although the technology has great potential, the adoption of DLT in financial services has been slow. Many reasons lead to a lack of understanding of the bank’s security deployment procedures. The high level of IT security expected by the bank is in stark contrast to the innovative priority approach adopted by certain blockchain frameworks.

In addition, low speeds, limited scalability, and a lack of integration strategies with existing systems led to the unsuccessful proof-of-concept (POC).

More importantly, from POC to real-time systems, banks need to plan for high capacity and large scale. Any blockchain needs to work in a series of systems currently deployed by banks, including links to SWIFT, hardware security modules, and corporate identity systems, to name a few.

Commenting on the launch of PORTL, Philippe Morel, CEO of SETL, said: “The potential of DLT solutions is still underutilized. With our open source and fully interoperable PORTL framework, we hope that Contribute to the adoption of DLT-based solutions.”

Principal Engineer Anthony Culligan continued: “We are proud to make PORTL widely used in the technology community. It covers the key components of the widespread adoption of DLT standards, such as tokenization engines, smart contracts, workflows and settlements that run on our DLT Engine, it is one of the fastest and most scalable DLT in the world.”

When PORTL was announced, SETL was seeking to provide institutions with the tools needed to put DLT and blockchain into production. The PORTL framework includes a normalization layer for a series of enterprise ledgers, a BPMN2 workflow environment based on the open source Camunda engine, and the integration of ISO15022/ISO20022 and SWIFT. All components can be deployed in a secure banking environment.

In order to simplify integration with existing systems, SETL uses the open source, high-capacity event engine KAFKA as the main pillar of its inter-process communication.

Culligan continued: “We use high-capacity and battle-tested components, such as Kafka and Camunda, in line with the technological journey that financial institutions are taking. PORTL bridges the gap between ledger innovation and business integration, allowing the true advantages of DLT to benefit from POC jumps to real-time operation.”

As a finalist of the Singapore Monetary Authority (MAS) CBDC Challenge, SETL was also recently selected as one of Marketnode’s key technology partners. Marketnode is a SGX and Temasek digital asset company that specializes in developing DLT-based solutions for the financial industry. Its solutions are used in large environments such as Citi.

Marketnode Chief Product Officer Rehan Ahmed said: “We are proud to work with SETL and share the same vision of the financial ecosystem that supports DLT and the paradigm shift that these innovations can achieve. Marketnode looks forward to using SETL’s open source technology to build our next generation End-to-end financial market infrastructure.”

Commenting on SETL’s PORTL solution, Joerg Guenther, Global Head of Technology for Citi Securities Services, said: “We have been working with SETL for many years and are deploying their solutions in our securities services business. We believe that DLT can bring changes to our industry. And SETL’s strategy of opening up its technology and ensuring interoperability is a positive step towards achieving the scalability of DLT use cases.”