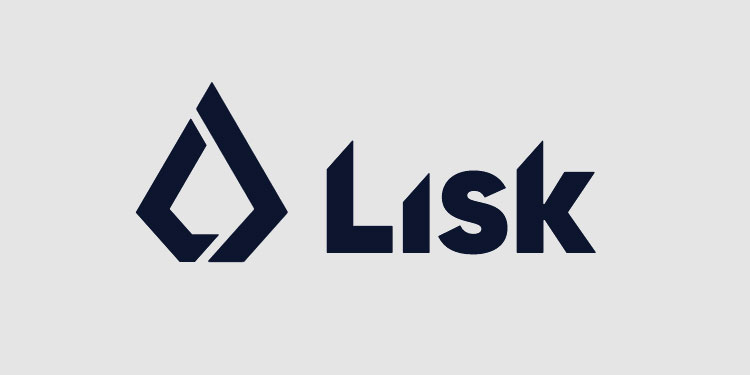 Lisk, A platform that uses JavaScript to build blockchain applications, today released its roadmap to achieve comprehensive ecosystem interoperability; each stage is represented by a different gem.

Revealed in Lisk.js eventsThe implementation of Lisk’s Sapphire phase will begin immediately and will center on the release of the highly anticipated Lisk custom interoperability solution, which will connect the entire Lisk ecosystem for the first time.

The new roadmap outlines the network’s transition from Quartz to Diamond and describes the features that have been continuously enhanced as the technology passes through six unique roadmap phases.

Currently, in the fourth phase of Emerald, which represents its new starting point and state of health, the Lisk network will now transition to its sapphire phase, thereby bringing full interoperability to the Lisk blockchain application platform. The following is a chronological list of the phases outlined in the Lisk roadmap.

“In conceptualizing the roadmap to achieve complete ecosystem interoperability, we were shocked by the diamond’s image, invincible, pure, and perfect multi-faceted symbols that represent everything we hope to achieve. To achieve this, Lisk will Traverse gems, most directly through Emerald to Sapphire, the final form of the Lisk blockchain application platform: Diamonds build a path to future reveal. The next few months will be very exciting, and we encourage developers to contact us immediately Accessible codes and loyal community interactions to get involved​​”
– Max Kordek, CEO and co-founder of Lisk

Lisk demonstrated its well-researched interoperability solutions on Lisk.js, and subsequently released a series of research papers called LIP (Lisk Improvement Proposals). Each of the 17 LIPs on interoperability details a study aimed at achieving Lisk interoperability. Lisk will release each LIP before implementation to allow continuous peer review and community feedback, as well as a gradual, transparent implementation.

Lisk is a Open source blockchain application platform Founded by Max Kordek and Oliver Beddows in 2016, it raised more than 14,000 Bitcoin (BTC) in the initial coin offering, making it one of the most successful crowdfunding at the time. With the goal of making blockchain technology available to everyone; Lisk’s Software Development Kit (SDK) enables developers to build blockchain applications using JavaScript, the most widely used programming language in the world.