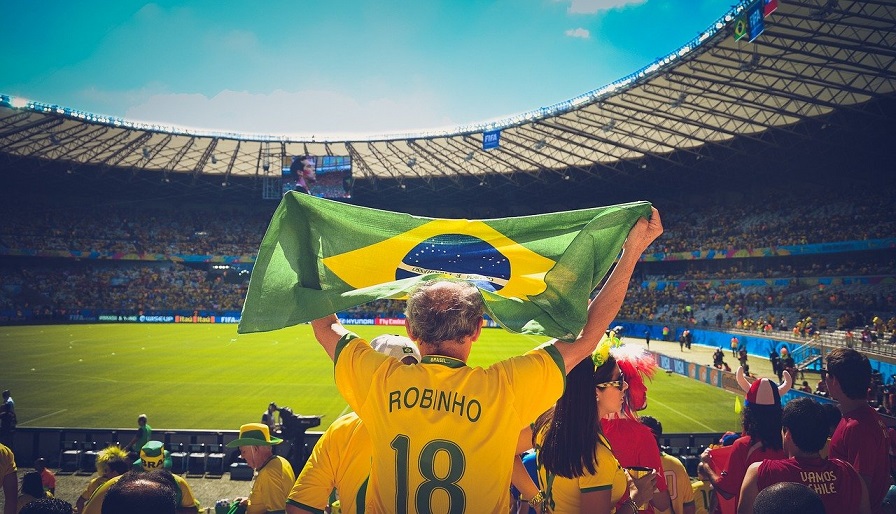 Who’s one step closer to regulating cryptocurrency use? Brazil is. The Senate Committee, more specifically The Committee on Economic Affairs, settled on a bill. Its aim is to regulate crypto transactions in Brazil. For the bill to become law, it has to be approved in the Senate plenary and then by the Chamber of Deputies. If it goes through those two hoops, the law goes into effect 180 days after publication.

Even though regulation still seems far away, it’s good to remember that the bill started its journey just five months ago. When the whole world thought its aim was to declare bitcoin legal tender, NewsBTC used online translators to get to the bottom of the story. At the time, we quoted Brazil ‘s premiere bitcoin journalist Saori Honorato about the future of the bill:

“Last week, the bill was approved by a special committee of the Chamber of Deputies and now goes to the Chamber’s Plenary. If approved by deputies, it advances to the Senate to be discussed once more and, if approved, goes for the president. ”

And look how far it is, already at the Senate level. It’s worth noting that Brazil ‘s President still holds the power to veto the bill at any point. However, as Portal Do Bitcoin informsthere are concrete reasons to believe he approves of the bill:

“Among the senators who voted in favor was Flávio Bolsonaro (Liberal-RJ), son of President Jair Bolsonaro. This indicates that the Chief Executive must have a favorable stance on the Senate bill.”

Why Is Brazil Behind The Crypto Bill?

Alternative versions of the bill proposed two organizations to be in charge of crypto. The Central Bank and the Federal Revenue Agency AKA the tax collectors. The approved version has another idea. “The Executive Branch will be responsible for defining which bodies will regulate and supervise business with cryptocurrencies.”

The Executive Branch will also be in charge of authorizing crypto-related operations to conduct business in Brazil. If said companies detect a suspect transaction, they’ll have to report it to the Financial Activities Control Council. Especially if it’s related to money laundering.

The key aspect of the bill is to “establish rules in line with international standards to prevent money laundering and concealment of assets, and to combat the activities of criminal organizations,” according to Portal Do Bitcoin. It also formally defines some concepts, for example , a “virtual asset”. It’s a “digital representation of value that can be traded or transferred by electronic means and used to make payments or for investment purposes.”

For “those who commit fraud in the provision of virtual asset services,” the bill contemplates a four to eight years sentence. Plus, a fine.

Words By The Bill’s Author

In a press release quoted by Portal Do Bitcoin, Senator Irajá, the author of the bill, promises:

“We are creating a regulatory framework to ensure security and transparency. The media covered cases of financial pyramids that caused damage to companies and citizens. The cryptocurrency market has doubled in size since 2019. This milestone encourages it to continue growing, but this time fighting financial pyramids, evasions and other crimes.”

Is regulation good or bad for the cryptocurrency ecosystem in Brazil? That’s for the market to decide.