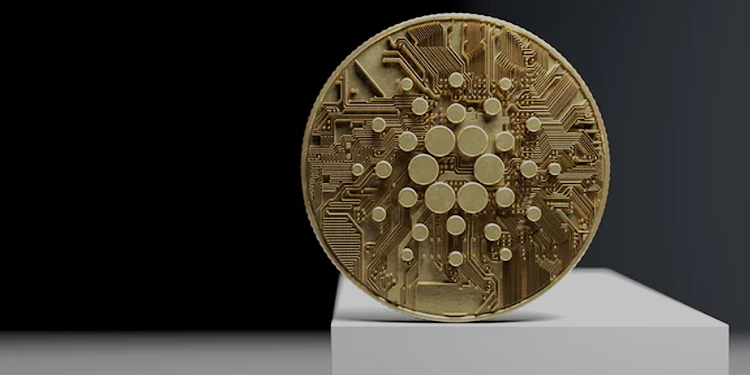 Within 24 hours, the platform has run more than 100 smart contracts on the network, and its first decentralized application has also been deployed.

By building decentralized applications or “DApps” on the blockchain, developers can minimize the security risks of traditional applications that are located on a central server instead of using thousands of networked computers The security of the global network.

However, so far, many developers have been unable to develop applications on the blockchain. They are facing high and unpredictable costs and low energy efficiency. The largest blockchain platform uses energy equivalent to the energy of the entire country.

Therefore, without affecting sustainability goals or business costs, implementing blockchain for small businesses is usually not a truly viable option.

The Cardano blockchain uses a novel transaction verification mechanism. The network efficiency is 4 million times higher than that of Bitcoin. The energy used is equivalent to a household, not a country like Bitcoin. Its ability to accurately predict transaction costs also provides price predictability and stability, which enables developers to build applications without risking lost transactions or high costs.

2021 is a crucial year for IOHK, The engineering company behind Cardano, The company announced the world’s largest blockchain deployment in April, providing instant verifiable IDs for 5 million teachers and students in Ethiopia, facilitating better course planning, monitoring student progress, and enabling the government to fully understand the future Workforce planning needs and gaps. For students, it also allows them to share verifiable qualification details with employers.

IOHK has also established a unique solution that allows the creation of NFTs on Cardano without the need for smart contracts, which means that Cardano has created 780,436 NFTs to date. In addition, the company also created the world’s largest blockchain innovation fund Catalyst.

The catalyst is a potential disruptor of the venture capital model. It incentivizes and funds innovative projects to support the Cardano blockchain and ecosystem. Catalyst has provided $5 million in funding for 90 projects, with more than $1.5B in funding and more than 35,000 participating communities.

This upgrade is after six years of research and development, including the publication of nearly a hundred peer-reviewed scientific papers. It aims to build a blockchain that does not live up to technical promises and solves problems such as cost, environmental stability, security, and scalability. .

“This upgrade is the culmination of six years of hard work with some of the smartest people in blockchain and other fields. The focus now is to further improve the platform and ensure that Cardano is adopted by businesses and governments. With this release, business The transformation is in the hands of the community and system architects, and they are already delivering it-in less than 24 hours, more than 100 smart contracts have been running.”
– Charles Hoskinson, CEO of IOHK