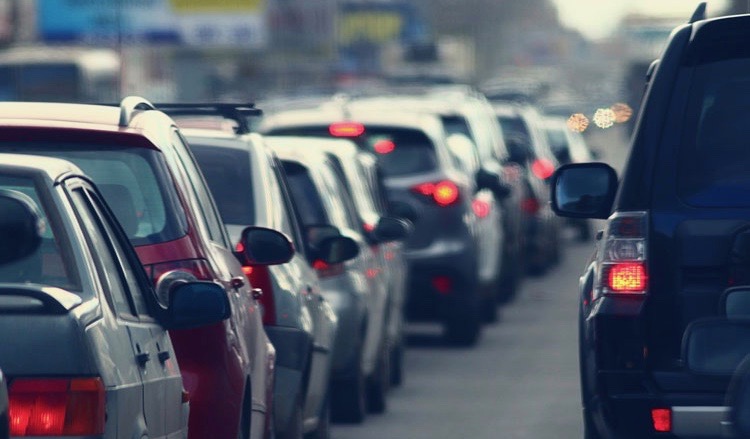 The Crypto market has been fluctuating heavily in the past couple of weeks but with last week’s rally had finally landed into the greed territory. However, as the rally had slowed down and the inevitable market correction had begun, sentiment had begun to shift once again into the negative. This had caused the Fear & Greed Index to reverse out of the greed territory, finally ending in neutral. Now, the market remains at a standstill waiting for the next move.

The crypto Fear & Greed Index helps map out how investors are feeling towards the market. Currently, it is neither good nor bad which has seen the index languishing in neutral territory. It is important to note that sentiment had driven far into greed as bitcoin had made its way to $47,000 but now, most of that positive sentiment seems to have washed away after bitcoin had made a slight decline that brought it back into the $46,000 region.

With bitcoin’s decline, the whole market had naturally taken a tumble along with it. This inevitably brought down the total market cap back into the low $2 trillion. Nevertheless, the market has begun to recover once more, which would explain why the index did not completely slip into the fear region.

This is easily understandable given that the market had mostly slowed to a crawl in terms of momentum. Top cryptocurrencies like Bitcoin and Ethereum continue to trend in the same region, struggling to make it above the next significant resistance points. While the rest of the market waits to follow what the market leaders do.

However, since the majority of the market continues to trade in the green, the Fear & Greed is skewed towards greed despite being in the neutral territory. With what looks like another bounce-off point for the crypto market, the index may very well be back in greed before the week runs out.