Home Crypto Mining Enormous Hedge Funds Turn Their Eyes To Crypto. How Will It Affect The Market? 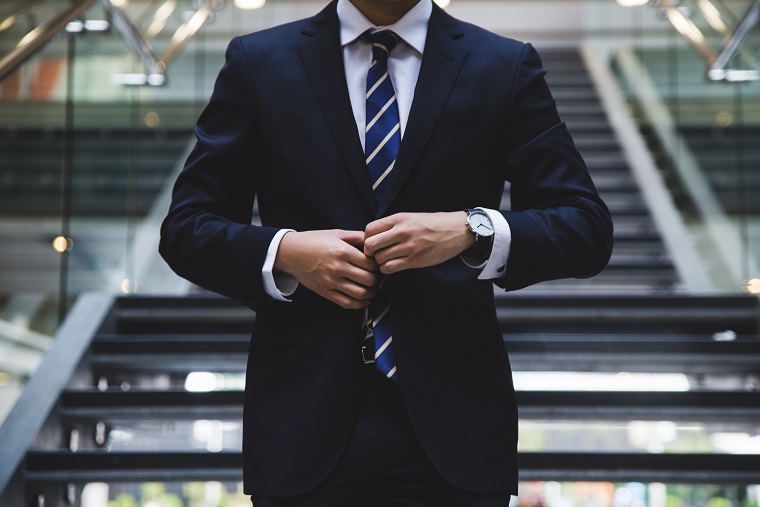 Are hedge funds ready to go all-in on cryptocurrencies? Probably not, but some of them are definitely dipping their toes in. The thing is, those toes are enormous. In the article “Mainstream Hedge Funds Pour Billions of Dollars Into Crypto,” the Wall Street Journal does a deep dive into the phenomenon. And we get a closer look into who’s doing what and who isn’t there yet.

According to Coinbase’s numbers, “institutional investors as a whole traded $1.14 trillion of cryptocurrencies in 2021, up from $120 billion the year before, and more than twice the $535 billion for individual investors.” Those numbers blast past predictions made just nine months ago, which, of course, NewsBTC covered:

“As per Intertrust, the results of the survey indicate that hedge funds plan to increase their crypto assets in the next five years.

An average figure based on the responses shows that by 2026, funds aim to keep $313 billion in digital assets, which is around 7.2% of their total assets.”

Why are they investing so much? And, what are the funds that abstain thinking? That’s what we’re here to find out. Let’s start with a quote from Michael Botlo, who ran Quantbot:

“The crypto universe is now liquid and large enough to be tradable. Hedge funds are seeing their own investor demand that the firms get involved.”

Which Hedge Funds Are In And What Are They Doing?

The latest news point to Brevan Howard Asset Management and Tudor Investment Corp., property of Paul Tudor Jones, who a few months ago said bitcoin is 100% certain. What are these hedge funds doing, exactly? Let’s quote the WSJ:

Ok, great, but, why are those hedge funds going that route? Galaxy Digital Holdings’ Robert Bogucki tells us, “More funds see crypto as a fifth asset class.” And then, proceeds to give us some real alpha into the hedge fund’s strategy:

“One difference from stock trading: Most hedge funds are avoiding shorting cryptocurrencies, says Mr. Bogucki, worried that these currencies might shoot up in price, leading to quick and big losses. Most funds have focused on buying tokens and trading futures, rather than playing options markets, which can be harder to trade though option activity is growing.”

Why Are The Hedge Funds Going That Route?

The reasons are more cut-throat than people might think. For example:

What About The Naysayers?

Not all hedge funds are on board with cryptocurrencies. The article mentions Elliott Management Corp’s Paul Singer who “has been outspoken in his skepticism of cryptocurrencies”. Also, Citadel’s Ken Griffin. It’s worth noting that Ken Griffin was slamming bitcoin four years ago, but, recently he announced that Citadel Securities will offer cryptocurrency services. As reported by Bitcoinist:

“In an interview with David Rubenstein of Bloomberg Wealth, Griffin mentioned that the current geopolitical conflicts create remarkable downward slips of volatility with the markets.

Concerning digital assets, the Citadel founder had a turnaround in his stance as he revealed the plans of his company stepping into the crypto market this year.”

Ok, but, why are these hedge funds against cryptocurrency investing? The article quotes Squarepoint Capital’s Maxime Fortin saying that “there are significant regulatory hurdles.” Also, Raposa’s Agustin Lebron, who says:

“In many ways, trading crypto is analogous to other trading assets, but there are different kinds of risks. By the time you’re ready to hit the button and trade for real, the crypto world may have moved on.”

So, the crypto ecosystem moves too fast and is not regulated enough for some hedge funds. Got it, but, what about first-mover advantage? Isn’t the opportunity worth the shot?