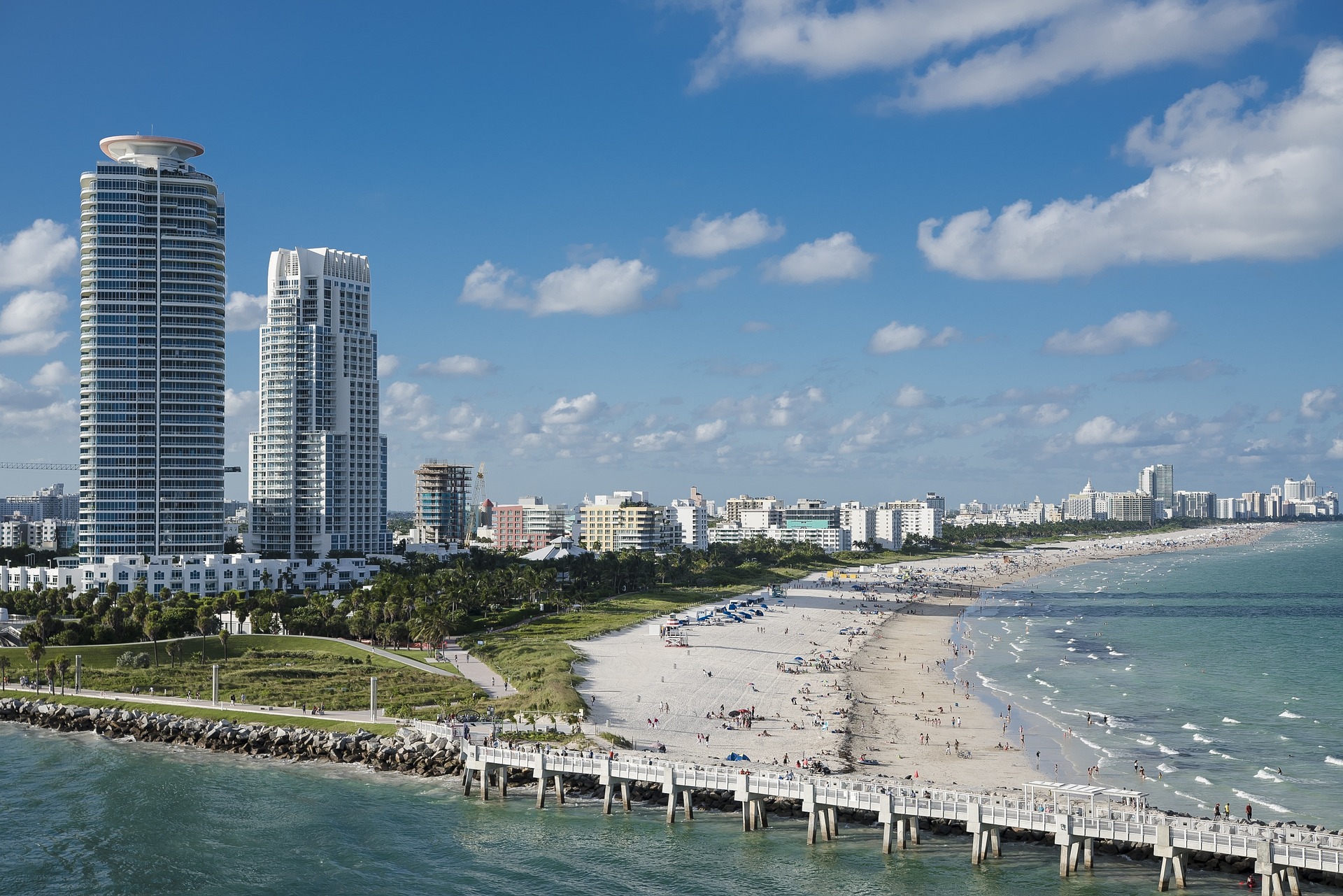 “Miami immigration”? “Florida Flocking”? Although a term has not yet been coined, eToro is seeking to make their name appear in the portfolio, because in terms of cryptocurrency and technology, there is undoubtedly more attraction that is often drawn to the South Florida area. During the 2021 Bitcoin Conference in Miami last week, eToro announced that the company was looking for another location in the U.S. center to work with their office in Hoboken, New Jersey.

The Mayor of Miami, Francis Suarez, bluntly hopes to make Miami a center of technology. These efforts seem to be producing results. Less than two days before the announcement of eToro, Blockchain.com announced that their US headquarters will be moved from New York to Miami, bringing about 300 jobs to the market in the next one and a half years.

After eToro’s announcement, Mayor Suarez said: “eToro’s commitment to Miami further illustrates that this is not a moment, but a movement, and we are on the road to becoming the’capital capital’.”

Other major cryptocurrency exchanges are also cooperating with Miami. Earlier this year, FTX cooperated with the local NBA team, the Miami Heat, and locked the main naming rights of the team’s arena, so as to shine in the traditional sports sponsorship field.

Related Reading | Amid the surge in investors’ interest in cryptocurrencies, eToro has added Chainlink and Uniswap

In terms of weekly visits, Israel-based eToro is the second largest exchange after Binance. The company has more than 19 million visitors every week.

Guy Hirsch, eToro’s US managing director, said that traditional financial and cryptocurrency companies are working hard to make Miami the “mainstream” of their company. “Following these trends, we decided to take advantage of this great phenomenon and join the city by opening an office in the Miami area,” Hirsch said.

When the news broke, the city was holding the largest Bitcoin gathering, with 15,000 people gathered at the Mana Wynwood Convention Center in Miami for the 2021 Bitcoin Conference.

From sponsorship to stock listing, eToro has been very popular recently. Less than two months ago, the company announced plans to go public through a SPAC merger, with a valuation of more than $10B on the business combination. The transaction was completed by the SPAC team led by financial technology veteran Betsy Cohen.

As a “social investment network”, the company has also launched BitcoinWorldWide in recent months, a themed stock portfolio based on the value chain behind Bitcoin-think about chip manufacturers, mining businesses, exchanges, etc.

eToro has also increased its international sponsorship, established a partnership with the Racing League of horse racing, and reached a three-year agreement with the Australian rugby team.

The company also witnessed considerable user growth, including a 210% surge in new users in the first quarter, reaching more than 3 million people.