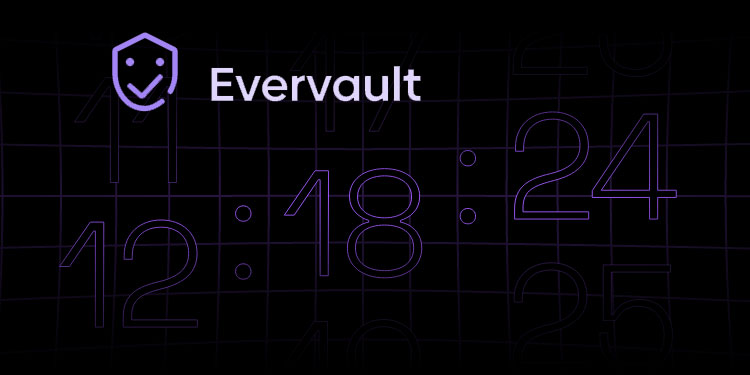 Evervault, a provider of the tools developers need to build encrypted apps, has released a new service that stores seed phrases for crypto wallets using its enterprise-grade encryption. The service aids in preventing the problems of hackers attempting to steal crypto and users misplacing crucial information.

Access to 12:18:24 costs $1 per wallet per month or $10 per wallet per year and is secured using industry-standard security features including strong passwords and biometric information. Those interested can now sign up to the 12:18:24 waitlist and will be given access to the service in the weeks ahead.

A seed phrase consists of a sequence of 12 to 24 words generated when creating a cryptocurrency wallet that gives customers access to the wallet. If these phrases are lost or stolen then people are locked out of their accounts, losing their cryptocurrencies.

“It’s exciting to see the rise of Web3 and crypto services, but this popularity has been accompanied by a similar rise in the number of cybersecurity incidents in the space. There’s no reason why owning crypto means anyone should be less secure than storing fiat currency in online banking, and Evervault’s new 12:18:24 service will keep crypto wallets safe using encryption tech that’s even more secure than many traditional finance businesses.”
– Shane Curran, CEO of Evervault