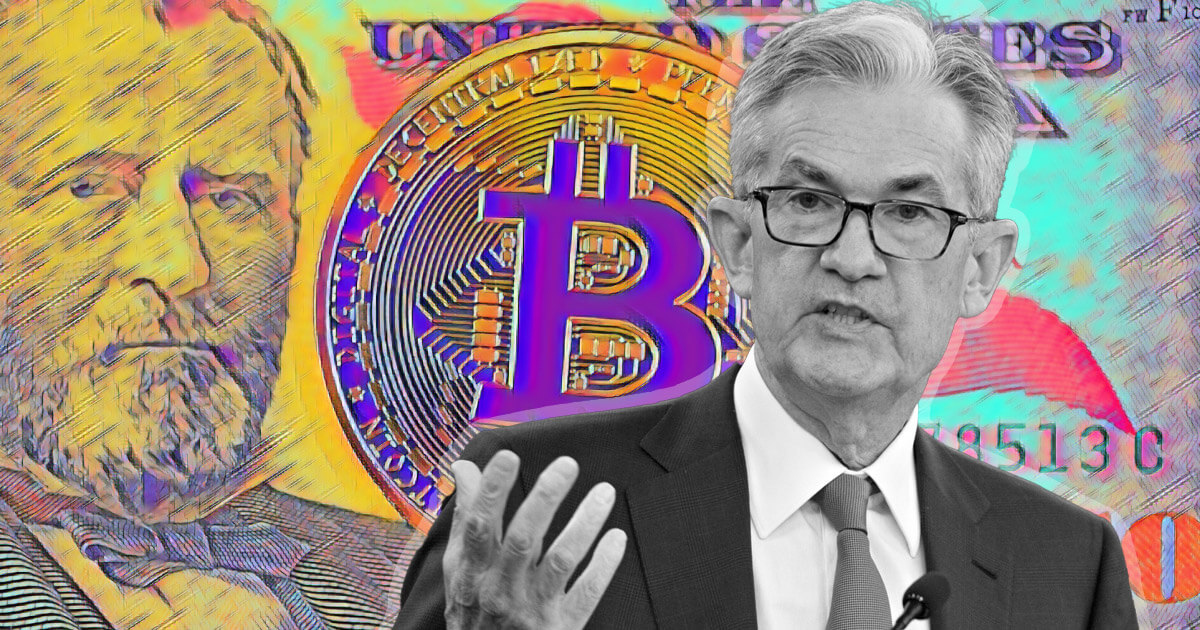 Federal Reserve Chairman Jerome Powell emphasized on Wednesday that technology transformation is here to stay in the financial sector and that new regulations will be required.

Powell revealed some insight into how the United States would govern the market during a presentation at the Bank of International Settlements Innovation Summit on central bank digital currencies.

The digital age was not taken into consideration when establishing our current regulatory structures, the Fed official said.

“There will be revisions to current laws and regulations, as well as the creation of wholly new rules and structure, if central banks, stablecoins, and digital currencies are to be implemented,” he said during a roundtable discussion on CBDCs at the BISI Summit .

Is There A Threat?

Powell noted that emerging forms of digital money, like cryptocurrencies and stablecoins, pose threats to the US financial system and will necessitate the adoption of additional consumer protection measures.

Powell reaffirmed his position that cryptocurrency should adhere to the “same activity, same regulation” premise.

He proposed regulating stablecoin issuers, such as banks, in October 2021.

“Stablecoins function similarly to money market funds. They’re similar to bank deposits… and it is reasonable for them to be controlled similarly, same activity, same regulation,” he concluded.

Despite this, the Fed chairman acknowledged that distributed technology and DeFi have the potential to improve the payment system’s efficiency and foster a more competitive financial sector.

This is an impressive recognition from the director of one of the country’s premier financial institutions. Other agencies and their personnel have embraced crypto and blockchain technology as well, albeit they all appear to advocate for some level of regulation.

Stablecoins are a type of cryptocurrency that are typically backed by the dollar or a commodity such as precious metal.

CBDCs are digital representations of dollars or other fiat currencies that governments issue. The Fed is exdigital currencies but has not yet decided whether to issue them. In January, it published a study on stablecoins.

US President Joe Biden signed an executive order earlier this month directing the Treasury Department and other federal agencies to conduct a study on the impact of cryptocurrency on economic stability and national security.

Biden’s directive comes as many Democratic legislators, notably Massachusetts’ Elizabeth Warren, have expressed worry that cryptocurrency could be used to circumvent US sanctions against Russia.

As part of the executive mandate, the Treasury is leading a report on a CBDC in consultation with the Departments of Justice, Commerce, and State, as well as the Office of Management and Budget, Homeland Security, and the Director of National Intelligence, to determine whether the US should pursue a digital dollar.

Suggested Reading | Bitcoin Breaks Past The $40,000 Barrier Again – Can It Sustain The Momentum?