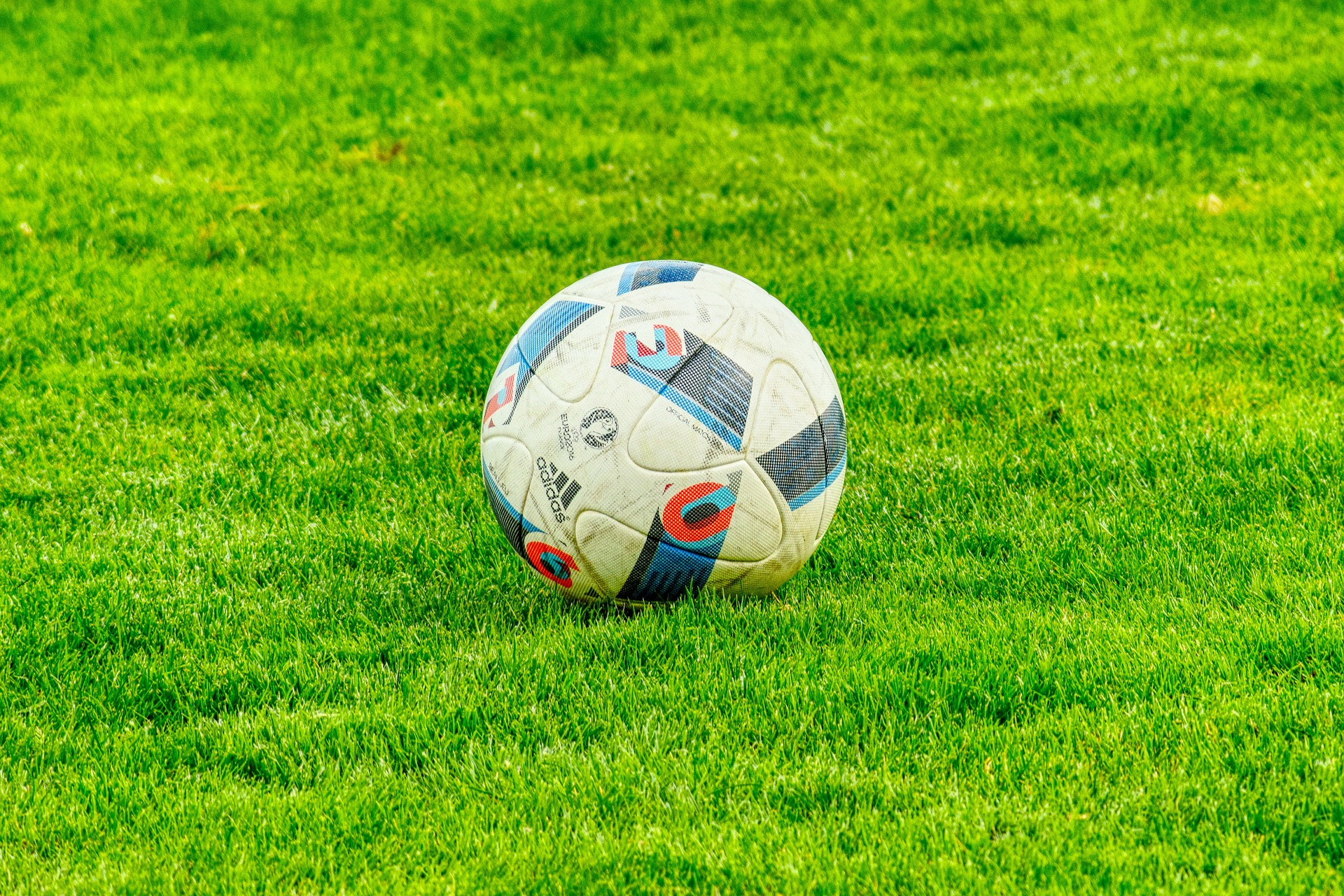 Think you have seen everything in NFT? Think again. Of course, we have seen digital art collections and even some tangible assets are intertwined.Recently, we have even seen that NFT includes patents and Nobel Prize winner’s invention documentToday, Liga MX franchise club Necaxa announced its intention to provide something particularly unique through NFT-team ownership.

The football club has just sold nearly half of the franchise. According to recent sales, the price of the franchise is “low nine digits”, Sportico report. This transaction is also worth noting because it is the first time a US investor has entered the “Mexico National Football League.” Real estate investor Al Tylis and DC United executive Sam Porter pioneered this work. Major capital investors of NBA players such as Shawn Marion, Richard Hamilton and Victor Oladipo, and Justin Verlander ) And Mesut Ozil (Mesut Ozil) and other prominent figures in sports have also joined the ownership organization.

Regarding the purchase, Tylis said: “Sports is actually a media property. After I saw it for a while, I found it was relatively shocked: In the United States alone, there are more people watching Liga MX than Major League Soccer and the Premier League combined. Yes. It’s an incredible number to me.”

Tylis is also aware of the “buzz” of NFTs and admits that the attention on such a unique NFT list is certainly part of the attraction. The decision “is definitely a way to become interested in Necaxa”, noting that they are “adding unique things that have never been done before” when implementing NFTs with club ownership.

The one-to-one tokens will be auctioned in the next few days and will last until June 18. The franchise has stated that it will have permanent equity and will not be subject to dilution or future capital calls. 1% ownership will always be 1%. The token will be listed on OpenSea and will still be transferable after the first sale. Blockchain consulting company B9Labs has partnered with franchise companies to launch the token, which is expected to be issued with a starting asking price of $1.3 million.

In addition to owning the franchise, the club’s tokens will also allow the owner to use the club’s facilities, tickets for home and away games, and any championship rings won by the club.

While many football clubs have been looking for “fan tokens” or interacting with them (usually launched by companies such as Socios), Nec​​​​​​​​ The existence of digitization satisfies tangible ownership. 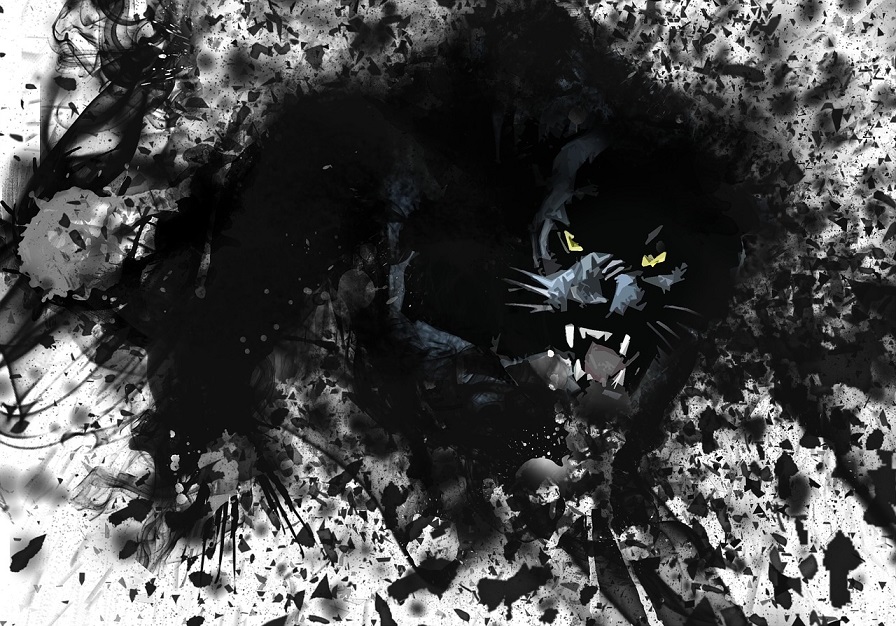 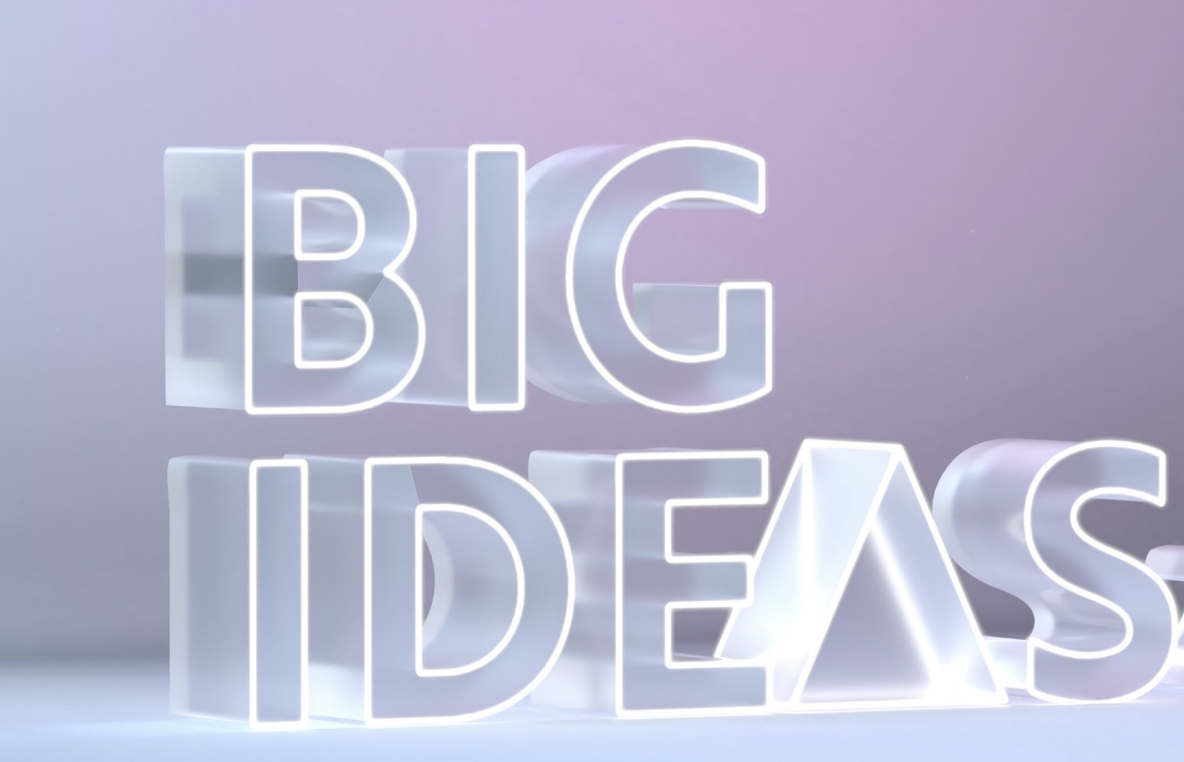 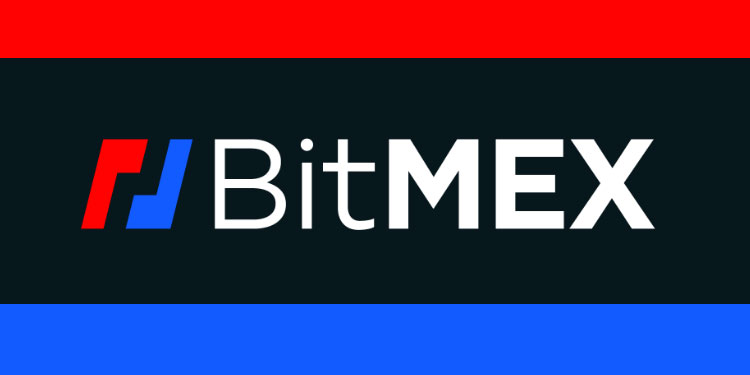 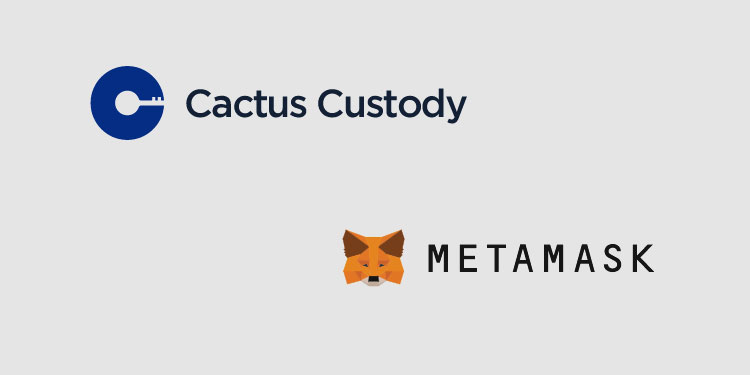 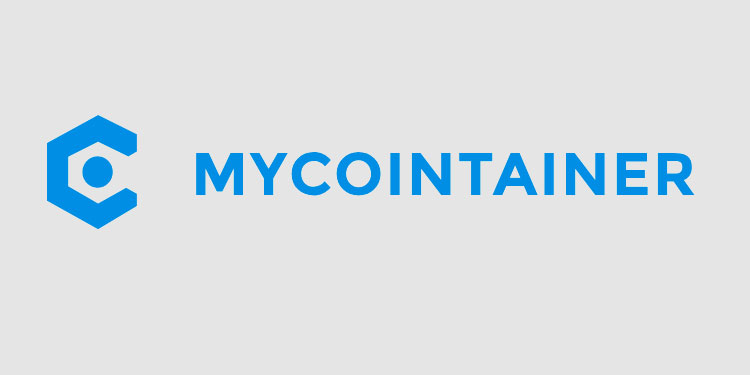