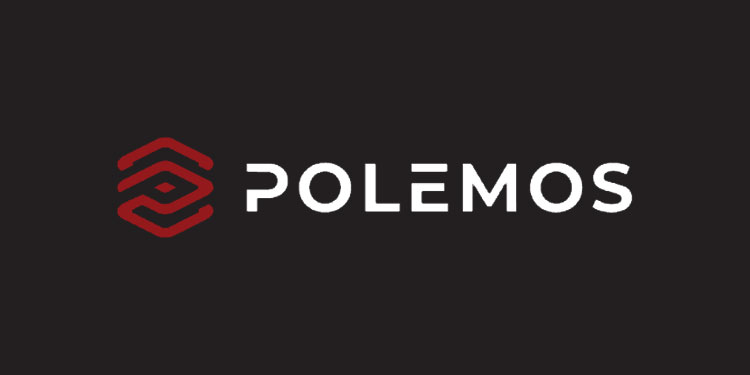 Polemos, a GameFi application and play-to-earn guild, today announced it has closed a US $14 million seed round at a $100 million fully-diluted valuation, establishing it as one of the fastest-growing entrants to the GameFi sector.

Funds will go to further developing its proprietary tech platforms, which will facilitate the lodgement and leasing of NFTs, data analytics, and educational resources for scholars, as well as investment into new play-to-earn games and growth of the team.

Contributors to the round include Delphi, QCP, Framework, Golden Tree, IOSG, and LD Capital. Notable high net worth backers include the founders of COTI, Tokemak, Sushiswap, and Altered State Machine.

Polemos anticipates significant growth in 2022 with the release of a series of high-quality games it will be supporting, including Illuvium, MonkeyLeague, and Fancy Birds. AAA-produced NFT game titles will increasingly drive gamers to the blockchain through platforms and guilds like Polemos .

“Polemos’ vision is to become one of the world’s leading DAOs and bring tens of millions of global digital asset providers and gamers together inside a unified GameFi ecosystem. With the growth of our platform, we expect to soon see thousands of guild members playing the most popular play-to-earn games.”
– Sascha Zehe, Co-Founder of Polemos

Late in 2021, Polemos released a whitepaper that revealed its strategy to build the world’s first GameFi platform to enable any individual or group to connect and monetize idle NFT gaming assets from integrated blockchain games.