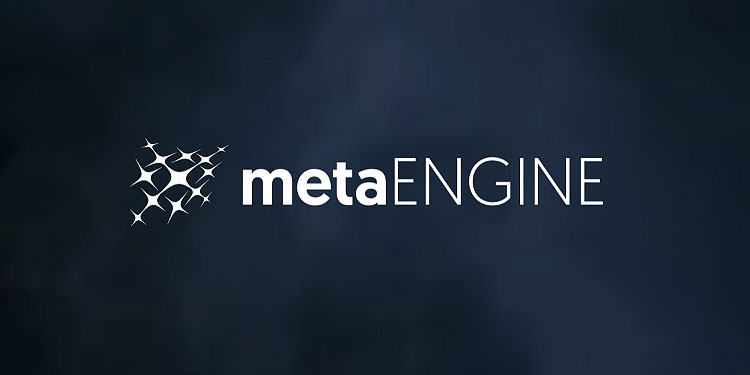 The $4 million in fresh capital will assist in further development of the metaENGINE platform ahead of its upcoming v1 release, slated to go live during Q3, 2022. Over 25 GameFi projects are set to join the platform at its launch, with more details to be unveiled in the coming weeks.

“No other engine combines a publishing platform, MMO networking, and blockchain tools — such as crypto wallet integration and NFT minting — all within a single platform. The interest shown by major blockchain VCs and the broader GameFi developer community serves as an encouraging vote of confidence and bodes well for our forthcoming v1 release.”
– Alex Shalash, CEO & Co-Founder at metaENGINE

metaENGINE has built upon two decades of experience in the development and deployment of massive multiplayer online (MMO) game engine HeroEngine.

metaENGINE’s platform provides developers with a complete suite of tools to build and publish MMO GameFi projects from scratch, mint NFTs, and in the future migrate games from other venues, and more.

In addition, the platform will deliver gaming guild analytics and management tools, native multi-blockchain compatibility with Ethereum, Polygon, Solana, and others. A multi-chain tooling suite with SDKs, wallets, NFT marketplace, and transactional layer is being built to be ready at launch.

Notably, metaENGINE addresses one of the most critical, yet infrequently discussed challenges related to blockchain-based gaming — asset interoperability.

Games developed on metaENGINE will feature not just multi-chain compatibility but also multi-game functionality, enabling items to be used across multiple game environments – this is fundamental to the creation of a true open metaverse gaming experience.

Incorporation of web3 elements such as play-to-earn or NFTs requires games to have a substantial amount of external infrastructure that is not available on any single platform.

“We believe metaENGINE will make a huge impact on the GameFi space — both for developers and gamers. We’re excited to get behind this project that will massively accelerate interoperability between web3 games.”
– Ishan Negi, Head of Operations at Polygon Studios