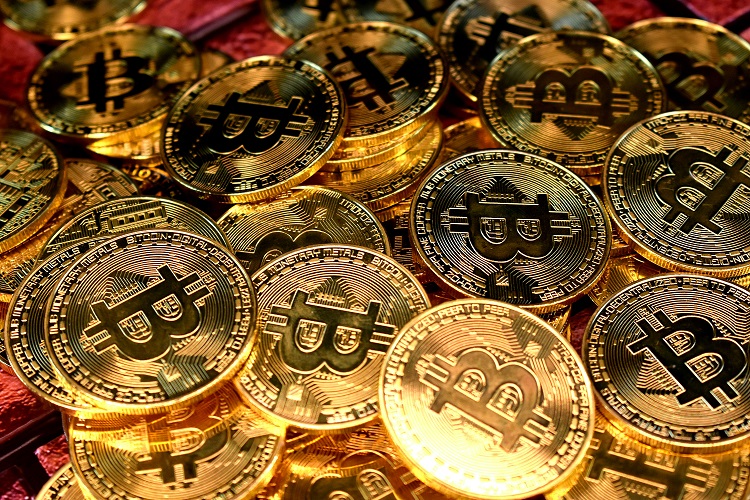 A global survey of chief financial officers revealed that hedge funds plan to spend 7% of their wealth in cryptocurrencies in the next 5 years.

Reuters described the survey results as a major vote of confidence in cryptocurrency assets in the current market environment.

Intertrust, a financial management institution, conducted a survey with more than 100 CFOs from all over the world. CFOOr CFO, an executive responsible for managing the company’s finances.

According to Intertrust, the survey results indicate that hedge funds plan to increase their crypto assets in the next five years.

According to the average figures from the responses, the fund’s goal is to retain USD 313 billion in digital assets by 2026, accounting for approximately 7.2% of its total assets.

Another interesting finding of the poll is that 17% of respondents believe that their funds will use at least 10% of their assets as cryptocurrency, which is about 3% higher than the average.

It is not clear what the cryptocurrencies currently held by these funds are, but it is worth noting that many prominent figures in the industry seem to have invested considerable amounts in digital assets.

Although the huge fluctuations and uncertainties in regulation have made most traditional asset management companies skeptical of cryptocurrencies, surveys by hedge funds have shown that people’s interest in digital assets is still growing.

The executive director of Quilter Cheviot Investment Management stated that hedge funds “not only understand the risks of crypto assets very well, but also very well” the long-term potential of crypto assets.

Companies that have invested in digital assets include Man Group, Brevan Howard and Renaissance Technologies. Some well-known fund managers who have also made promises are Alan Howard and Paul Tudor Jones.

Another prominent case is Skybridge Capital, A company established in the United States by Anthony Scaramucci, invested in Bitcoin at the end of last year. As they cut their investment in early April, Bitcoin became the largest contributor to their earnings.

In general, it is clear that the industry’s enthusiasm for crypto assets is increasing.

At the time of writing, the Bitcoin price is hovering above $39,280. The asset has fallen by 11% in the past 30 days, but has risen by 12% in the past 7 days. This is a chart showing the changes in the price of cryptocurrencies:

Although BTC seems to be back on an upward trajectory, it is not clear whether we are watching a bull market.Some experts believe that we may be witnessing Bull trap.