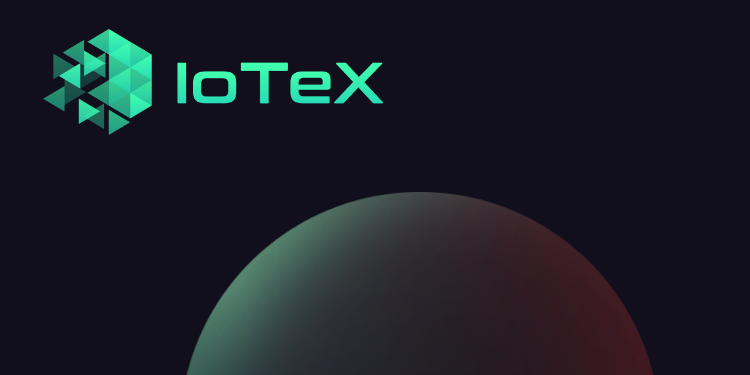 Today, the team of the IoT-based blockchain IoTeX, announced today it will be employing Google Cloud as its primary cloud provider – a move that is essential in the blockchain platform’s pursuit of expansion. This was confirmed by Dr. Raullen Chai, the decentralized IoT-focused company’s Co-Founder.

Calling its vision MachineFi, IoTeX draws data from IoT devices around the world onto the blockchain to create a verifiable “single version of the truth” for the assets, as the foundation of trust. Web3 developers can engage at a peer-to-peer (P2P) level with end-users of devices and deliver incentive-based value creation, without the need for intermediaries. In turn, this enables a decentralized real-world economy.

Dr. Chai stated “…thanks to Google Cloud, IoTeX has achieved the ultimate platform reliability and real-time data processing it needs to power a global decentralized IoT network. Since launching in 2019, IoTeX has handled more than 35 million transactions, without a single system failure, for a 99.9% reliability rate while running on Google Cloud. Every day, IoTeX handles more than one million API calls for data to its blockchain, thanks to the seamless autoscaling of Google Kubernetes Engine and Cloud Load Balancing.”

“We regularly experience massive scaling surges. In the future, the IoTeX platform will secure billions of connected devices that are feeding their data snapshots to the blockchain. With Google Kubernetes Engine and Cloud Load Balancing, we can easily absorb any load no matter how much or how fast we grow,” said Larry Pang, Head of Ecosystem, IoTeX.

Expanding on its existing work with blockchain developers, exchanges, and other companies in this space, Google Cloud recently announced a new, dedicated Digital Assets Team to support its customers’ needs in building, transacting, storing value, and deploying new products on blockchain- based platforms.

“Blockchains and digital assets are changing the way the world stores and moves its information – as well as value. The evolution of blockchain technology and decentralized networks today is analogous to the rise of open-source and the internet 10 to 15 years ago,” said Ruma Balasubramanian, Managing Director, Southeast Asia, Google Cloud.