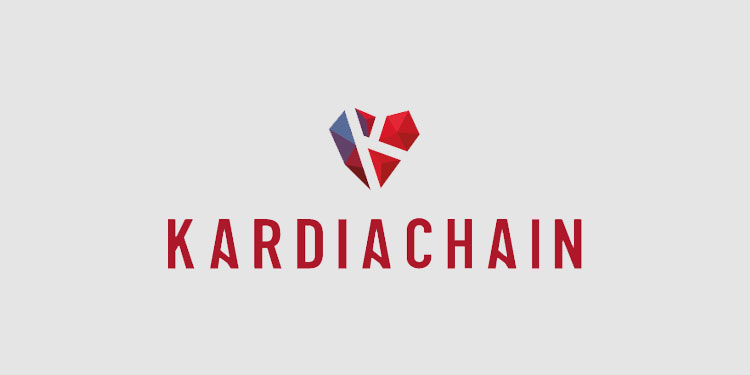 The KardiaChain team, A kind Public blockchain in Vietnam It provides a dual master node to facilitate inter-chain operations between existing and upcoming blockchain platforms, and today announced that it has The first KRC20 token pegged to the U.S. dollar was issued. Through the tripartite cooperation between VNDC, Nami Exchange and KardiaChain, the KRC20 USD stablecoin becomes possible.

KUSD-T will run on KardiaChain’s local KRC20 protocol and will be guaranteed by USDT on VNDC and Nami Exchange. In order to support the upcoming DeFi products on the KRC20 blockchain infrastructure and help Vietnamese users better handle these projects; VNDC Wallet, Nami Exchange and KardiaChain jointly issued KUSD-T.

Users can own KUSD-T by sending USDT (TRC20, ERC20 or BEP20) to VNDC wallet and Nami Exchange or directly purchasing through DApp, and then users can withdraw KUSD-T on KardiaChain (KRC20).

The advantage of owning KUSD-T is that you can easily trade on KRC20 with all DApps powered by KRC20. Such as KAIDEX and other upcoming DApps