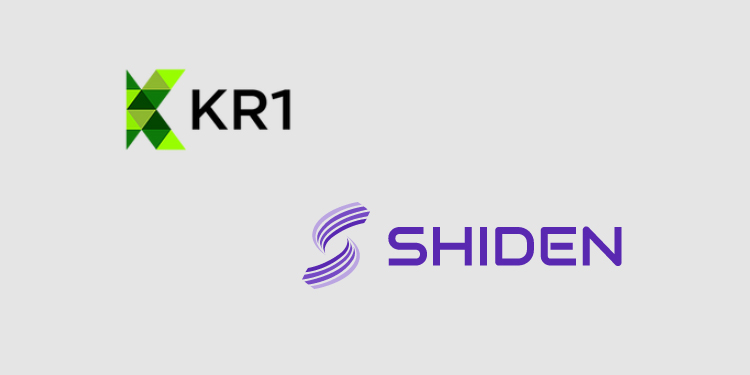 KR1, one Blockchain asset and crypto investment company, Today announced that it has participated in Shiden crowdfunding loans and the upcoming Kusama (KSM) parachain auction. KR1 contributed a total of 10,000 KSM; equivalent to USD 4,449,700 at the time of donation, used for Shiden crowd loan activities.

The contributed KSM will be locked on the Kusama blockchain for 48 weeks. After the respective Shiden parachain leases are completed, KSM will return it to KR1. After the successful bidding of the Shiden Parachain auction, KR1 will receive a pending amount of Shiden (SDN) tokens.

In addition, KR1 will receive an undetermined amount of SDN tokens based on KR1’s participation in Plasm (PLM)’s first and second lock-up activities, which will be confirmed in a later announcement.

This method of token distribution does not involve direct investment of funds, but an indirect investment; similar to the opportunity cost of the company’s previous participation in the “lock down” of not being able to obtain locked KSM funds; and giving up KSM contributions during the time period The yield of any bet.

“The launch of the crowdfunding loan and the launch of the parachain auction is a historic milestone for Kusama, Polkadot, and the broader ecosystem. While providing cutting-edge technology; Polkadot and the Parachain team are also continuing to innovate in token distribution Mechanism, which will prove to be very beneficial to the blockchain community.”
– George McDonaugh, Managing Director and Co-Founder of KR1