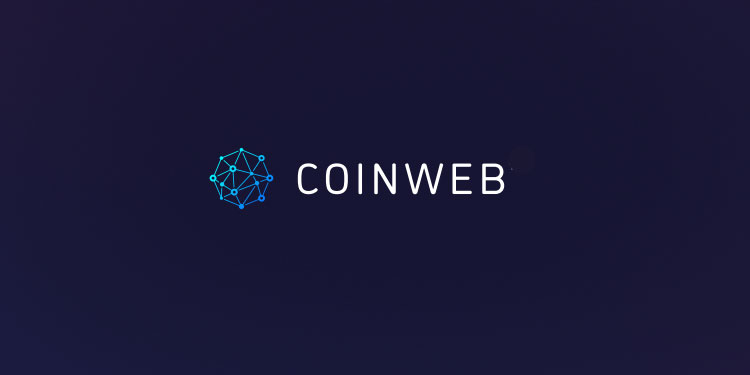 Coinweb, a layer-2 cross-computation platformtoday announced that it has received its digital asset exchange license in Lithuania, allowing the company to operate not only within the country but with all other European countries, barring conflicting regulations. Coinweb’s regulatory approval will allow the platform to act as a virtual currency operator for both deposit and exchange.

Coinweb is actively working towards acquiring new licenses to meet the regulations of various worldwide jurisdictions. As one of the earliest members of the European Blockchain Partnership (EBP), Lithuania participated in the declaration to support the delivery of cross-border digital public services while adhering to established standards for security and privacy.

“Interoperability platforms such as ours are designed to be nimble, and we apply the same values ​​structurally so that Coinweb and its partners can react quickly to change and innovation. With this license from Lithuania and more in our future from various jurisdictions, Coinweb will be able to deliver greater liquidity and enable projects to provide on- and off-ramp services for fiat, which is key to the growth of the space.”
– Toby Gilbert, CEO of Coinweb

Alongside the acquisition of the license, Coinweb is working to strengthen its operations and build new projects on the platform that will be launched later this year. New innovations include a function to ensure regulatory compliance for projects that require cross-chain token issuance.