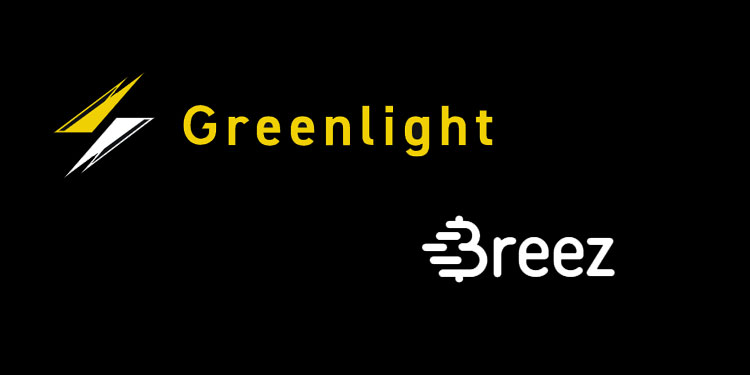 Breez will use Blockstream’s Greenlight to further build out its platform offerings, which already include a non-custodial walleta point-of-sale app for merchants, and a native podcast player.

By leveraging Greenlight’s hosted, non-custodial solution, Breez can concentrate on building tailored solutions for each use case without integrating a dedicated node into each application.

All applications can share the same backend node, simplifying management and consolidating funds that would otherwise be split across multiple apps. At the same time, Greenlight will integrate with the Breez LSP, providing its users with advanced liquidity and connectivity services.

“For the past three years we’ve been using the Breez mobile app as a playground to see how people can interact with the Lightning economy. We launched several new services like our point-of-sale and podcast player to become a sort of Lightning swiss army knife. Greenlight allows us to take the next evolutionary step in our quest to build a sovereign and scalable Lightning platform.”
– Roy Sheinfeld, CEO of Breez

Greenlight is powered by the modular and extensible open-source implementation, Core Lightning…
Its low resource footprint is one of the many advantages that allow Blockstream to provision nodes more efficiently and cost-effectively than other providers on the market.

Some of Greenlight’s other benefits include: