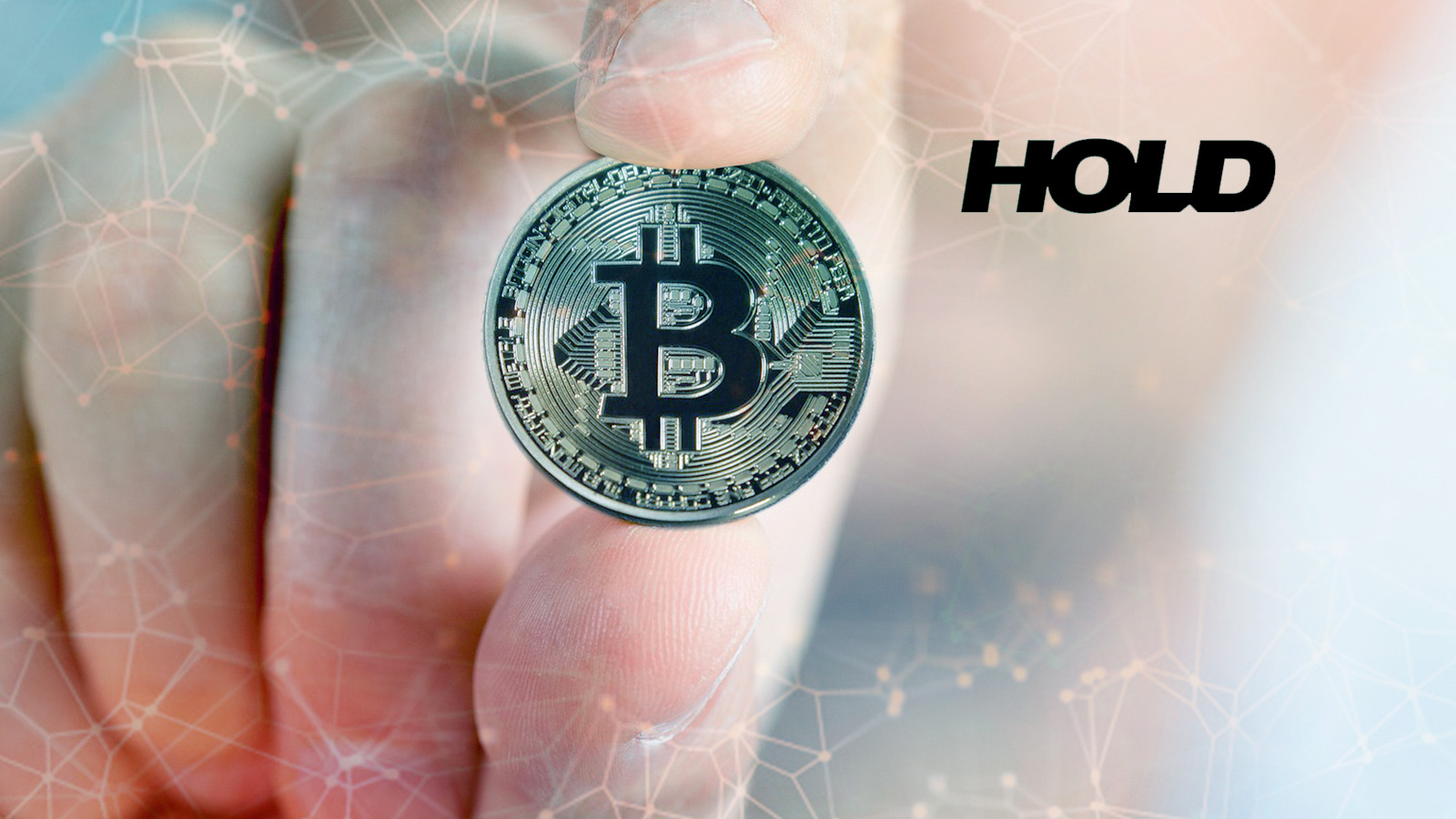 A new survey has mapped out the sentiment of crypto holders towards the present market climate. It shows how most investors are looking at the market despite the recent crash. This survey from Deutsche Bank shows that more and more crypto investors are leaning towards holding for the long-term than selling. The majority have revealed that they would not sell their holdings even if cryptocurrencies lost a large chunk of their value.

Holding Crypto For The Long-Term

A recent Deutsche Bank survey titled “The Future of Cryptocurrencies” has found that more investors are leaning towards long-term holding. Out of a total of 3,250 US respondents that were surveyed, 680 revealed that they used cryptocurrencies. The survey went on to further evaluate these investors which yielded some interesting findings.

These respondents are mainly small-time holders who have put less than $10,000 in the market overall. 38% admitted to only putting less than $1,000 into crypto, so these are everyday investors.

Outlook For The Future

The polled individuals also gave their forecasts for the future. For leading cryptocurrency bitcoin, 25% of the respondents said they expected to see the digital asset grow as high as $110,000 in the next five years. A more conservative forecast compared to what has been put forward by experts in the space but it speaks to the long-term bullish outlook of the investors.

Related Reading | Bitcoin Dominance Will Continue To Decline In Favor Of Ethereum, Altcoins, FTX US President

As expected, the majority of investors from the survey were male. This fits into the broader where it remains a male-dominated space. However, women involved in the space are growing by the day. The Deutsche survey found that 14% of all respondents were female. Males also showed more bullish sentiment towards the market.