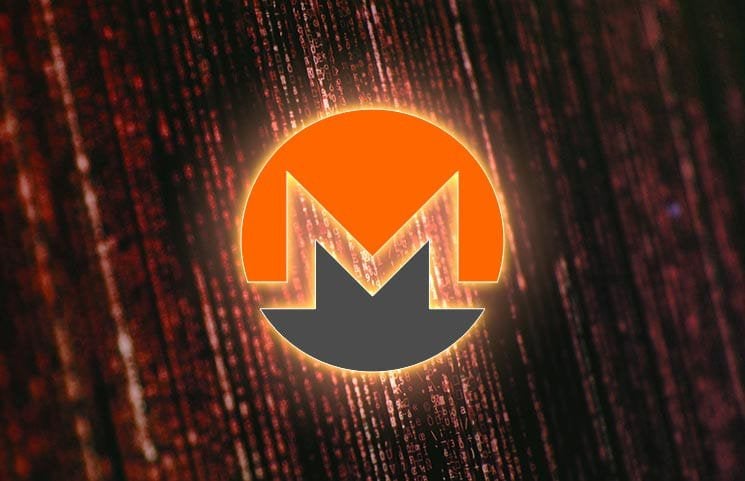 According to Coindesk’s price research, bearish swings are back, and price increases have been slower than in previous months because of the downward trend.

Monero is going bearish again following a decrease in the XMR/USD market, as a result of negative news coming from Canada.

At the time of writing, technical analysis by CoinCodex shows that short-term sentiment on XMR has become neutral, with 17 indicators flashing bullish signs versus 12 bearish signals.

According to TradingView data, the daily simple and exponential moving averages are showing buy signals, while the relative strength index (RSI) was at 55.4 as of February 16.

A reading of 30 or less on the RSI suggests that the market is experiencing an oversell.

Due to adverse market movement, the cryptocurrency has shown a slow decline. The price has been falling in the previous hours as the negative trend rises.

The crypto joins a list of other key digital assets the Canadian government bans in the face of ongoing protests in Ottawa by the Canadian Freedom Convoy (CFC).

Authorities want to reduce the amount of money protesters allegedly utilize, which comes from assets and contributions of digital currencies like Bitcoin, Cardano and Monero.

An emergency measures act has been passed to ban future funding to trucker-based activists who are opposing the country’s COVID-19 vaccine mandate.

Monero (XMR), according to reports, is being used to sponsor the protesters, who have so far received $870,000 to $1.1 million in cryptocurrency donations.

Because of its decentralized status and low charges, a good number of donors choose to pay for their donations using cryptocurrencies such as Monero.

Meanwhile, analysts anticipate that the value of XMR will likely climb between now and the end of 2022.

Based on current data and the coin’s recent successes, the majority of cryptocurrency experts predict that the price of Monero will rise in the near future.

The combination of technology and positive crypto market dynamics gives XMR a strong possibility of becoming one of the most traded cryptocurrencies this year.

Monero is in high demand as a mode of payment on the dark net, primarily because it provides a high degree of anonymity in terms of transactional information.