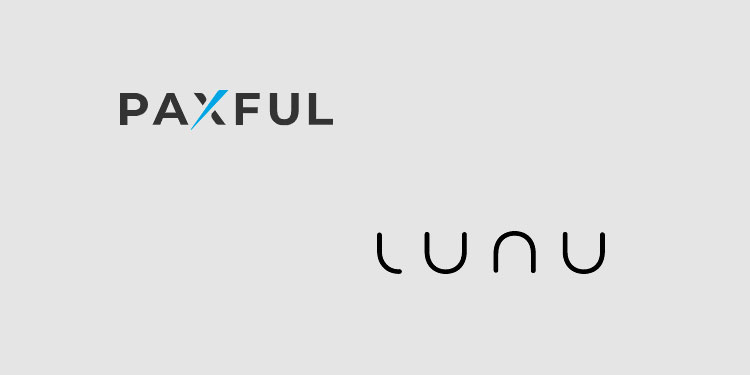 Paxful, a peer-to-peer (P2P) Bitcoin and crypto exchange service platform, Today announced that it has partnered with Lunu to promote the purchase of goods and services in cryptocurrency. Lunu is a payment solution provider based in Berlin that allows users to use their cryptocurrency as legal tender.

“By creating an ecosystem that integrates the use of digital currencies into the real economy, Lunu has become part of the crypto world. By joining forces with Paxful, we will be able to increase the meaningful adoption of crypto payments anywhere in our daily lives,” Founder and CEO Artem Shaginyan said. Lunu.

“This partnership enables Paxful users to conduct simple, secure and fast encrypted transactions in the ever-increasing number of retail stores. We are very happy to deal with Paxful and believe that the partnership will produce synergies,” Artem Shaginyan added .