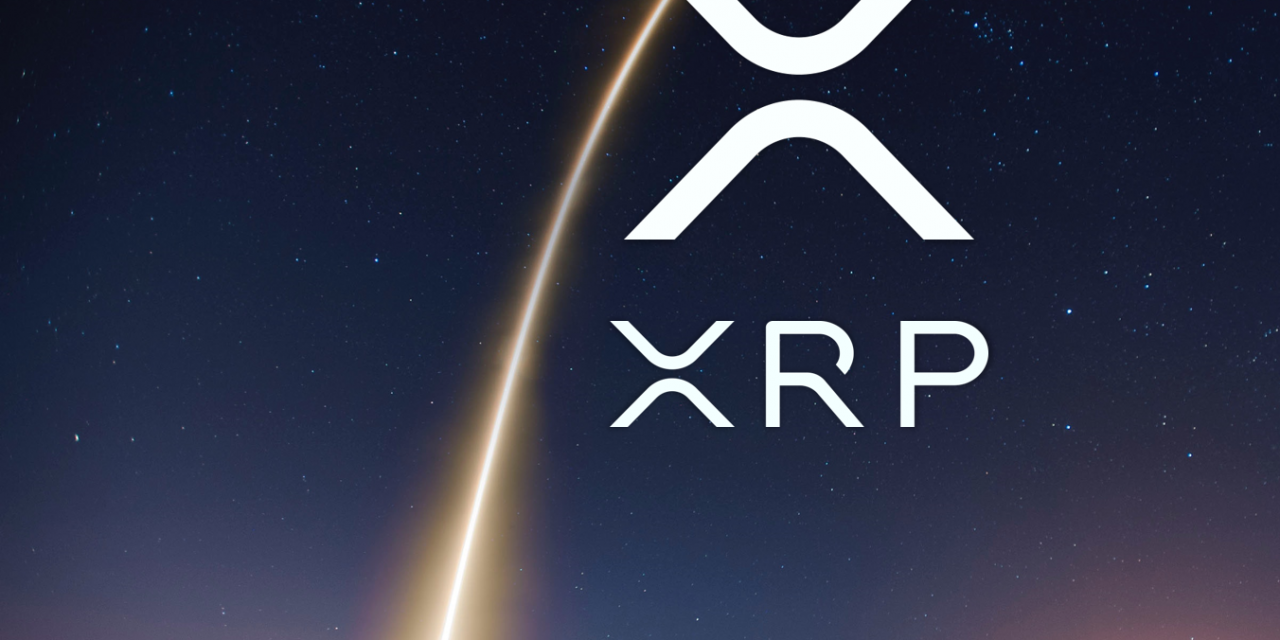 Today’s Ripple price analysis is rather cloudy, and analysts are expecting the market to reverse course near the $0.90 level.

After being dragged down from recent highs, the XRP/USD pair may be on the verge of a new bottom.

Ripple’s market value is increasing over the last several days, with the price of Ripple climbing to roughly $0.88 before sliding down to Friday’s $0.83 level.

Compared to Bitcoin, XRP is up 5.62% in the XRP/BTC trading pair for the day. Crypto analysts project that this is only the beginning of a long-term positive trend they expect to continue in the coming days.

In the meantime, the XRP/ETH trading pair is up 6.83%. After a recent surge in value, Ripple has recovered its place as the sixth-largest cryptocurrency globally.

XRP is now overtaking Cardano and Solana in market cap. The price of XRP is seen to return to the $1 mark over the next few weeks, market observers said.

The price of Ripple is seeing an upward trajectory as traders look for bargains in the current trend.

The market capitalization has grown recently and should continue to do so over the next few days.

XRP is being (allegedly) marketed as an unregistered investment by Ripple, according to the US Securities and Exchange Commission.

They believe that Ripple’s platform is not decentralized based on its involvement in financing the company.

XRP is rallying more than 30% in the last week following an order by a federal court judge in New York to open the documents.

There is a growing anticipation the sealed documents would show the crypto company received legal advice from an outside law firm stating that XRP were not securities.

In 2020, the SEC sued Ripple, claiming that XRP is not a currency but a security, subject to stringent securities laws.

According to Reuters, US District Judge Analisa Torres of Manhattan has ordered that the documents be unsealed on February 17.

Once made public, these papers will demonstrate that Ripple received legal advice in 2012 concluding that XRP was not an investment contract, Stuart Alderoty, Ripple General Counsel, disclosed.

In spite of XRP trading in a global market, it has taken the SEC eight years to suggest that they disagreed with that analysis, Alderoty points out.

Despite the lack of concrete results in the SEC vs. Ripple showdown, these events have nonetheless been a boom for XRP hodlers.

Therefore, the recent news is being interpreted as a fundamentally bullish event — and speculators are returning to XRP in droves.