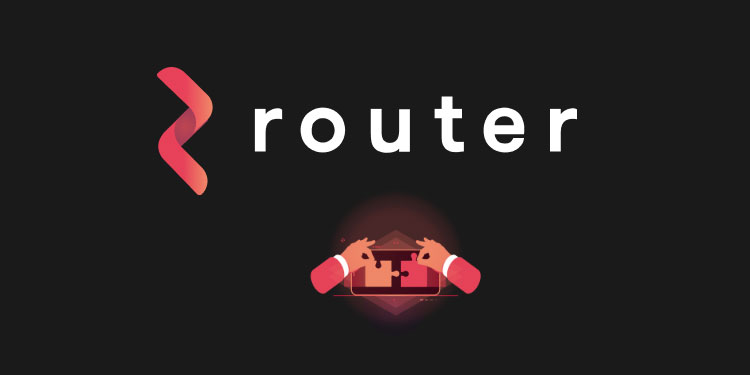 Router Protocol, an infrastructure layer enabling communication between blockchains, today announced it has added Optimism and Arbitrum to its platform.

The community can now transfer funds and swap assets across networks with the largest TVL in cross-chain bridges (Fantom, Polygon, Avalanche C-chain, and Arbutrum), in addition to Ethereum, Optimism, and Binance Smart Chain.

These new integrations offer users access to enhanced interoperability features such as:

“As two of the most popular L2 solutions on Ethereum, this integration marks significant progress in our mission to connect all L1 and L2 chains. We’re proud to deliver a seamless and secure cross-chain experience to these communities.”
– Ramani Ramachandran, Co-Founder & CEO of Router Protocol

Security is an important focus for Router Protocol, having taken several measures to secure its network. In addition to a bug bounty program with the security platform Immunefi, the project has completed security audits from Certik and Halborn and is currently undergoing a third audit from Hacken .

Moreover, the Router team has several security features built into its network including:

In other developments, the Router Protocol team recently announced a governance proposal inviting the community to decide which two EVM chains to integrate next. The governance event is an important step in the direction of transitioning Router Protocol into a community-governed project.