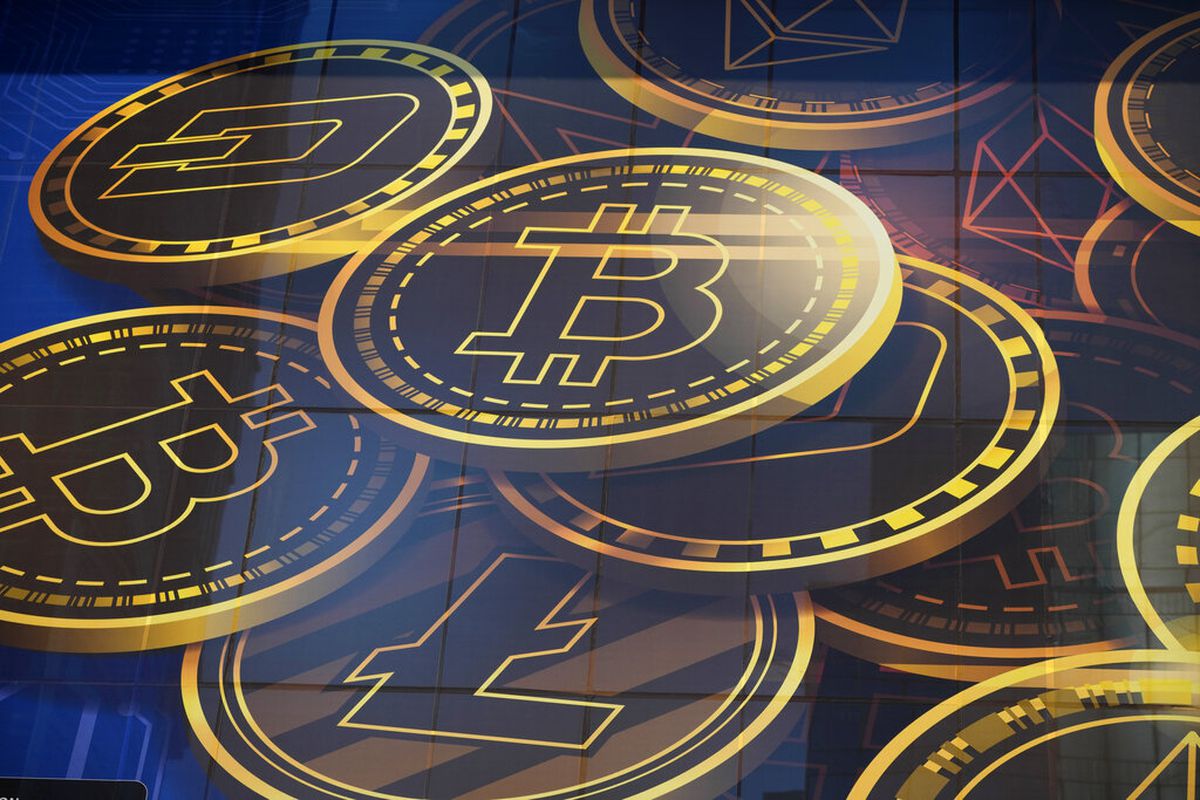 David Heinemeier Hansson has backtracked on his decision to not support crypto. The Danish programmer who is famous for creating the Ruby on Rails programming language had been a staunch opponent of the crypto mission in the past. For Hansson, the ideologies behind the creation of cryptocurrencies did not seem to make sense in the western setting where rule of law prevailed. That is until the Canadian Truckers Protest of 2022.

In a move that shocked the world at large, the Canadian government had enacted martial law against protesters who were involved in the Canadian truckers’ peaceful process. It however did not end there as the government had moved forward to financial warfare against protesters and supporters. From suspending crowdfunding campaigns, it has graduated to going after individuals by freezing their bank accounts.

This move from Prime Minister Justin Trudeau has sparked debates regarding government control and individual liberty to transact. Hansson has chipped into this debate with what can only be regarded as a heartfelt admission that he was wrong about the role cryptocurrencies can play in the west.

In his post, the Basecamp founder outlined his past history with crypto, explaining that while he saw the need for it in places like Venezuela with its crumbling economy or China with its authoritarian government, he just did not see the need for it in the west . The Canadian Truckers Protest proved him wrong.

Hansson all but goes through the motions in his post that outlines not only his past history with cryptocurrencies but how current affairs have caused a shift in his beliefs. Noting his reaction to when news of the GoFundMe freeze broke, he revealed that he “thought it was something another fund-raising platform – one less likely to collaborate with the Canadian authorities – could route around.” And he was right as another platform, GiveSendGo, filled the gap very quickly.

The morale boost from this newfound investment route would prove to be short-lived as the Canadian government had taken it one step further as it began freezing accounts of protesters and donors. This is expected to go on for months after the protests have ended as the police have said it will continue this financial warfare against protesters and donors.

For Hansson, this was the straw that broke the camel’s back and has completely reconfigured his views towards crypto. Because cryptocurrencies are not controlled by any entity or government, protesters and donors would not have to worry about having their assets frozen. Their right to transact is protected and cannot be used again them in any way.

Hansson closes out his statement by admitting he was “too hasty to completely dismiss crypto on the basis of all the things wrong with it at the moment.” Admitting that it’s currently the best shot at protecting the freedom to transact.