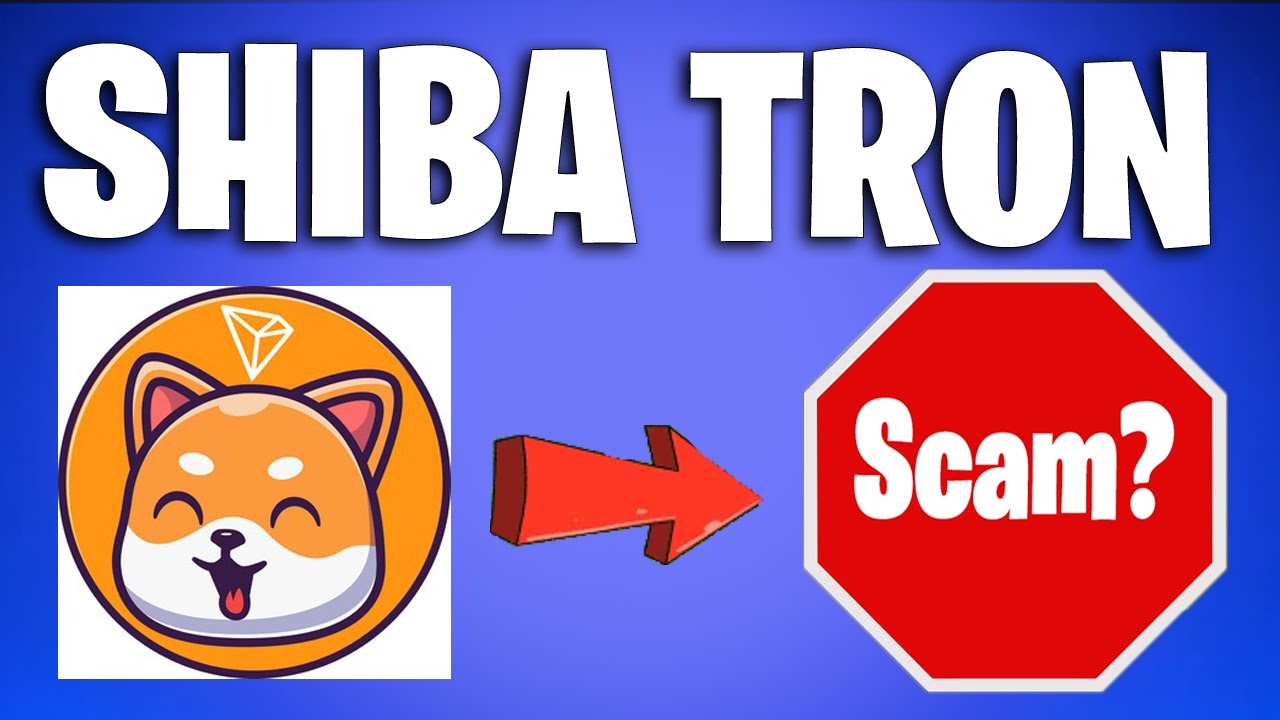 This token, named after the surprising hit of 2021, Shiba Inu, has almost no value. Fortunately, the bogus token was spotted early on, preventing Shiba Tron from duping other users.

Shiba Tron (SHIBT) is a new addition to the growing pack of meme currencies featuring dogs. A few days ago, the SHIBT coin soared by more than 1,000%, capturing investors’ interest.

PeckShield, on the other hand, has issued a warning to cryptocurrency aficionados regarding SHIBT. The contract, according to the blockchain security firm, has a piece of code that restricts token sales to whitelisted individuals.

Wallet addresses that have been issued tokens but have not yet been added to the whitelist will be unable to send funds.

PeckShieldAlert mentioned the token in a tweet, along with an image of a code. Additionally, the renowned blockchain security group stated that Shiba Tron is a fraud.

The term “whitelist” refers to a list of bitcoin addresses that are deemed reliable. Only addresses listed on the Whitelist have the ability to withdraw funds from their exchange account.

PeckShield recommends avoiding tokens or coins that restrict users’ capacity to sell, transfer, or conduct transactions using their own cash.

PeckShield said Shiba Tron is operating a honeypot scam to entice investors to invest in the cryptocurrency. After investing, the user will receive their SHIBT tokens but will be unable to transfer or sell them.

According to statistics from BSCScan, SHIBT has a total market capitalization of more than $53 million and 5,681 investors. The data indicates that over 10,000 transactions have occurred, and some users are still interacting with the coin.

These statistics are a little concerning, considering the token is subject to withdrawal restrictions.

The only option to resolve the concerns and avert a significant exploit is to fork the entire token, which is nearly impossible to achieve in the absence of complete community decentralization or a token with a limited capitalization and number of holders.

One of the most effective strategies of enticing individuals to invest is to pay them 6% on each transaction. SHIBT has a 10 billion unit supply. Some 4 billion have been burned, and holders will earn 6% on each transaction, according to the cryptocurrency’s whitepaper, which was issued in January.

On Twitter, the SHIBT coin’s official page has surpassed 19,000 followers. Meanwhile, the coin refers to itself in a post as a Shiba Inu (SHIB) and Floki Inu (FLOKI) “killer.”