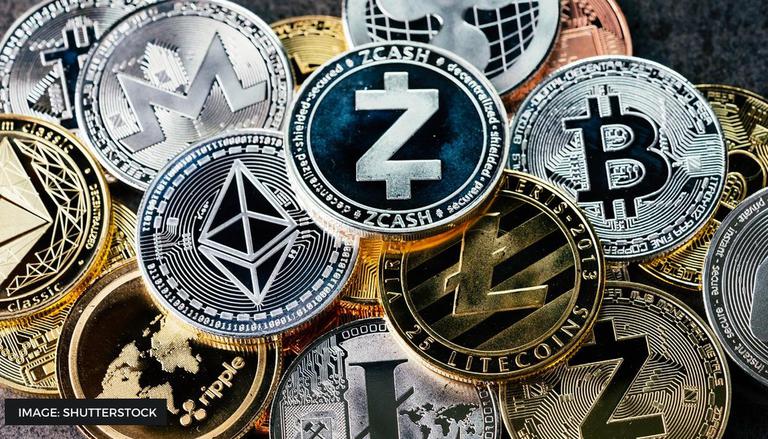 Crypto is characterized by its highly volatile nature and even though the digital assets in this space have continued to live up to this reputation, investors remain undeterred. It is still one of the fastest-growing financial markets in the world with predictions of accelerated growth in the coming years. Recently, the space has slowed down significantly and as such, has seen declining values ​​in the assets.

Despite this, not all digital assets in the crypto space have suffered. Just like there are times where there is an exception to the rule, Small Cap altcoins have proven to be the exception this time around. While the rest of the market has been recording losses, these Small Cap coins are the only index that has remained in the green.

Recently, as the market has tumbled, there has been an unlikely winner emerging from all the fracas. The Small Cap index is filled with altcoins whose market caps are still very small compared to their larger counterparts. Nevertheless, this has not stopped them from outperforming in times when no one has expected them. The last two weeks have been proof of this.

Related Reading | Bitcoin Breaks Out Of $39K Idle Trend, But What Does $40K Hold?

While the larger caps coins suffered major losses, small cap altcoins rallied. This was mostly due to the gains made by a single altcoin, WAVES, which has recorded 56% gains in the last two weeks alone. The gains from this digital asset propelled the rest of the Small Cap Index, putting them in profit while the rest of the market saw losses.

The Bitcoin Index performed better than the rest of the larger cap digital assets though. Although returning losses, it saw 8% of losses in the same time frame, the lowest out of these Large Cap coins.

The Large Cap Index had also followed the bitcoin downtrend patterns. This index saw 9% shaved off its value in the past two weeks, seeing the second-highest negative returns of all the indexes.

Related Reading | Bitcoin Worth $1.2B Left Coinbase In Sign Of Continuous Institutional Adoption

As for the Mid Cap Index, this one took the cake for the index with the worst performance. It saw 13% in losses in just the first two weeks of March alone.

The Small Cap Index outperforming the larger cap indexes during times of downtrend is as unusual as it gets. Though it has happened it has been few enough that it is an incredible feat for the index to be in profit while the larger indexes fall in the loss .