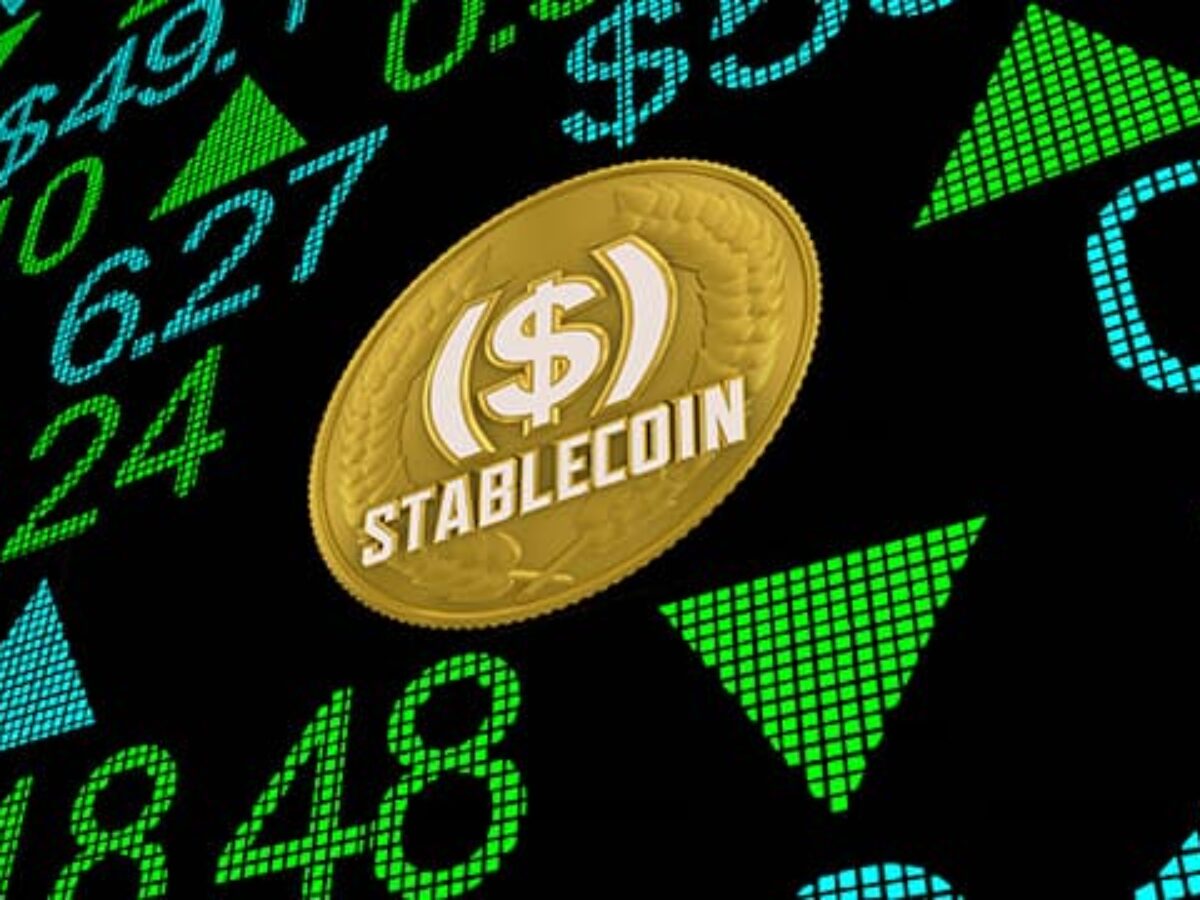 Stablecoins, the digital currency that is the talk of the town, are gradually taking over the crypto world as more users and corporations vie for its benefits.

Such news doesn’t come as a surprise anymore. As the total value of the world’s 12,333 digital currencies approaches $1.8 trillion, the stablecoin economy has recently grown to $179 billion, or nearly 10% of the total crypto economy.

This record has been much quicker to attain compared to last year, where it took around two months to see the transfer volume surpass $150 billion. In 2020, it took nine months to surpass this milestone. As for 2019, it lasted an entre year.

The volatility of tokens has always been one of the major challenges to cryptocurrency investing. Bitcoin, for example, can drastically change in value by the minute.

Stablecoins are established to tackle that problem surrounding blockchains; it aims to keep track and match the value of the fiat currency US dollars (USD).

Tether (USDT), the first established stablecoin and still the most successful to this day, was merely introduced as a digital token with “a stable price.”

This works as the Tether Foundation keeps 1 USD in reserve for every USDT issued, keeping its price stabilized around $1 since each unit of USDT could be redeemed for one of the US dollars in the reserve.

Tether began with very little resources, having gotten little exposure from the public.

However, as Bitcoin’s price began to rise in 2017 and the risk brought by volatility became greater, Tether was also catapulted to the mainstream.

Many crypto enthusiasts and analysts point out that stablecoins are gaining momentum because their total supply is increasing marginally.

Most stablecoins are issued and backed by third parties, guaranteeing legitimation on the side of customers. Some of the popular stablecoins along with Tether are Center’s USD Coin (USDC) and Binance’s BUSD, accounting for a little less than the entire supply of the digital token.

USDT is the leading stablecoin with a market cap of almost $78 billion, followed by USDC at almost $51 billion market cap.

We can expect to see more innovation and growth in payment systems as a result of the use of stablecoins in the future.

Related Reading | Tethered Up: How Stablecoins Plan To Stay Stable