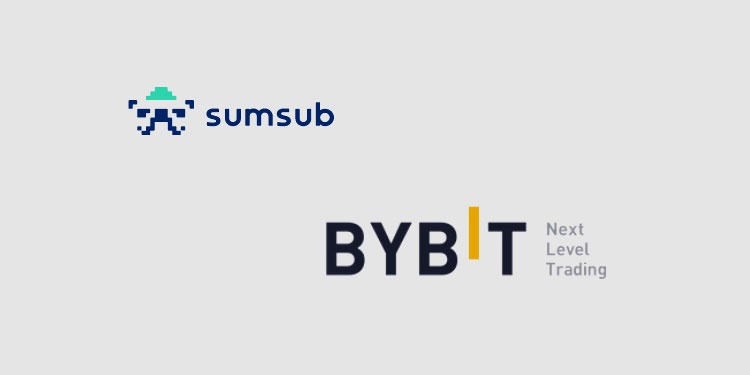 By offering an automated KYC system, Sumsub helps Bybit reduce its consumption of human resources so that its employees are able to focus on complicated cases identified by the Sumsub solution. Moreover, Sumsub is able to stop fraudsters from passing onboarding while detecting forged documents.

A major benefit that Sumsub brings to Bybit is a user verification process that usually takes one minute. The average pass rate is 78% for first-level verification — that is, liveness + ID check. Plus, Sumsub detects up to 99% of forgery targeting attempts Bybit.